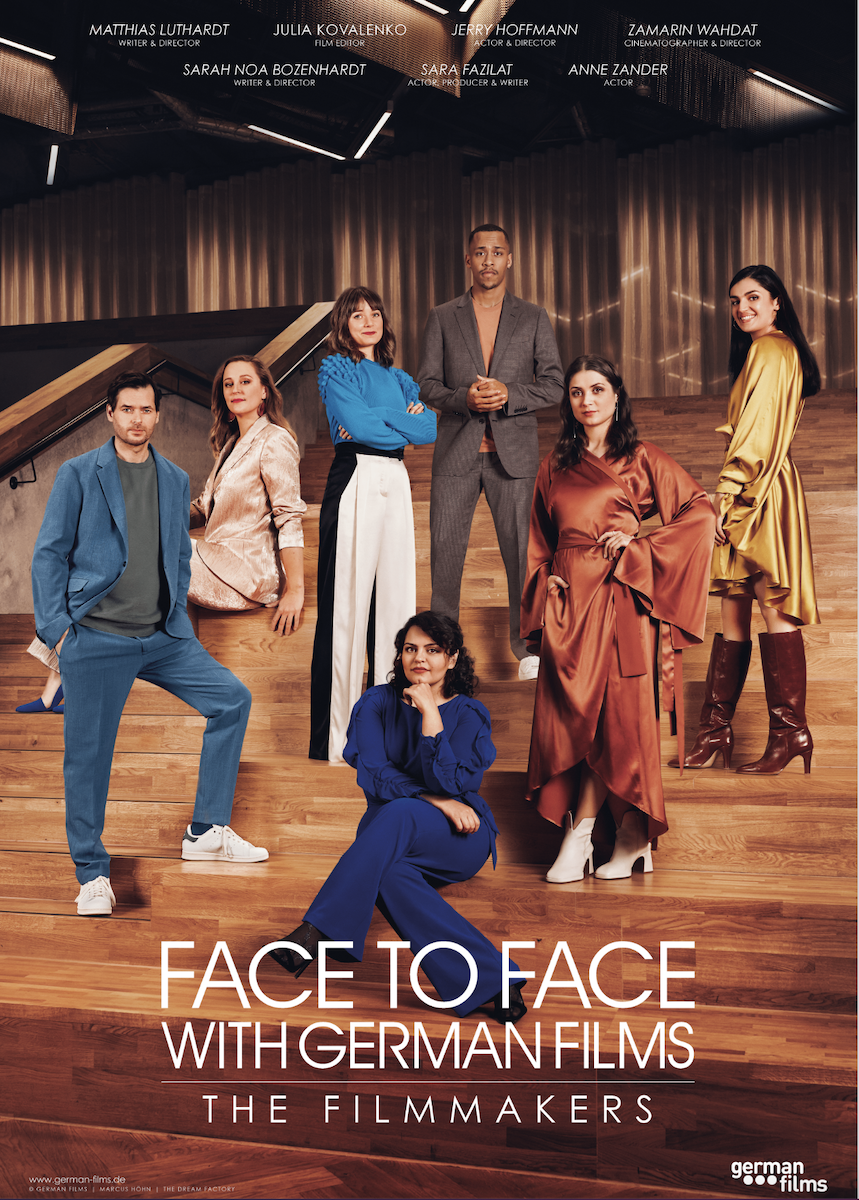 Since its first edition in 2016, the annual FACE TO FACE campaign, from German Films, the national information and service centre for the promotion of German films abroad, has established itself as a flagship platform to give international visibility to German film talent and draw the attention of the global film industry to a number of the country’s most sensational newcomers and professionals. In its complex production process, film is – more than any other art form – particularly reliant on the collaboration of creative minds with diverse skills and backgrounds. Under the motto FACE TO FACE WITH GERMAN FILMS – THE FILMMAKERS, the 2021 campaign presented a greater range and diversity of German filmmaking than ever before.

The 2022 Faces are united by their passion for the medium and desire to help shape the German film industry as it moves into a new era. All the participants will therefore contribute their own perspectives and motivations, from the need for adequate representation and inclusion and the desire for equal opportunities to the efforts to produce high-quality, current entertainment. »The way to achieve this is also to a large extent through content, with films and series from Germany which reveal the potential that has gone untapped for much too long in recent decades, while at the same time casting their spell on audiences,“«says German Films Managing Director Simone Baumann. 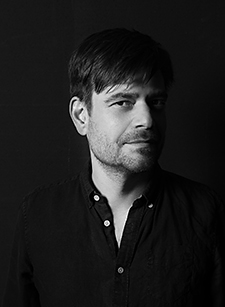 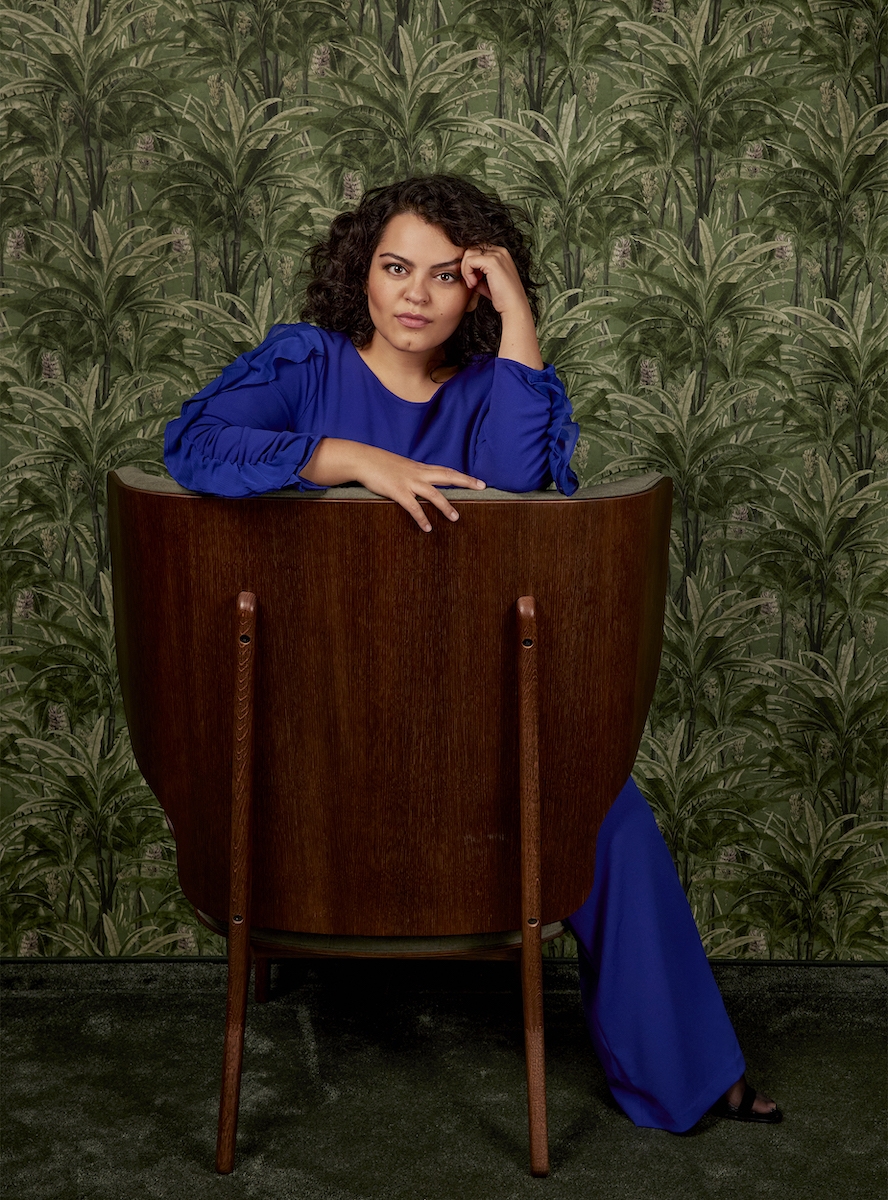 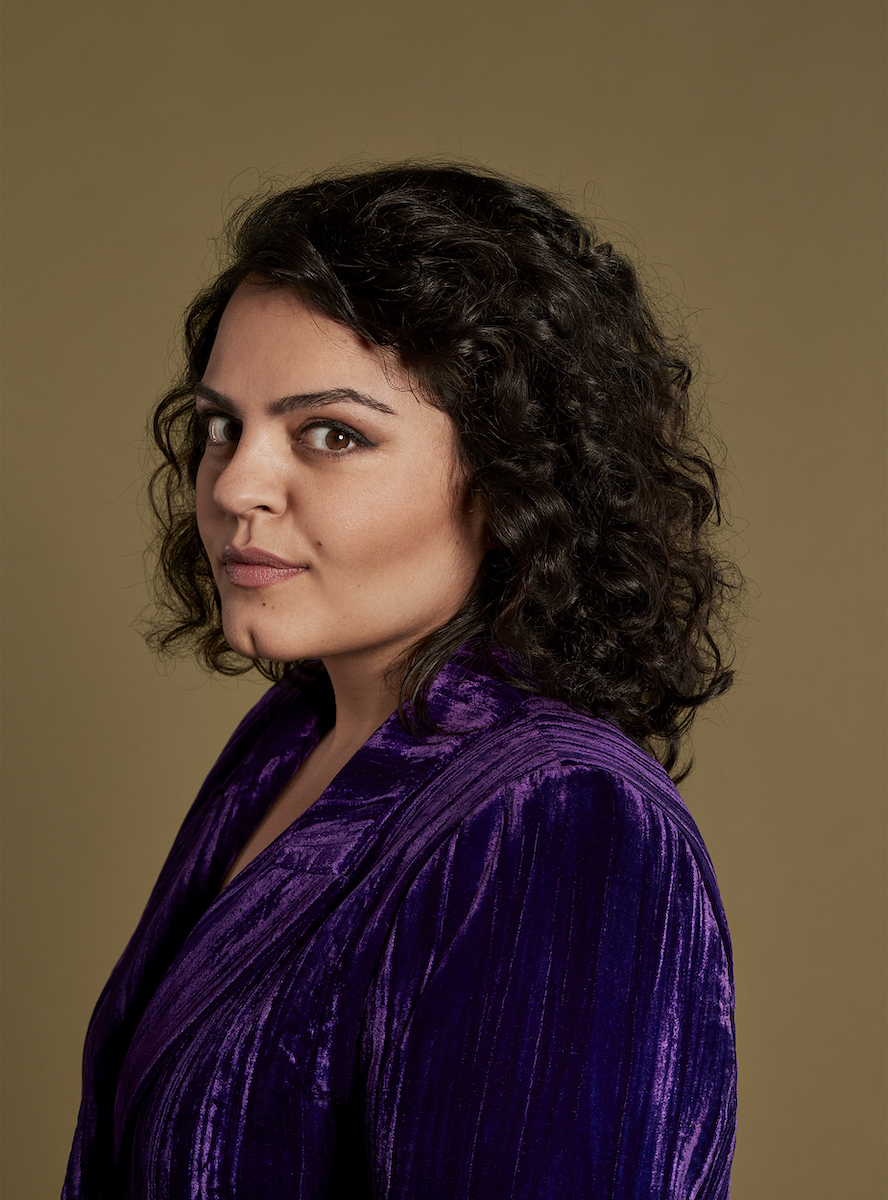 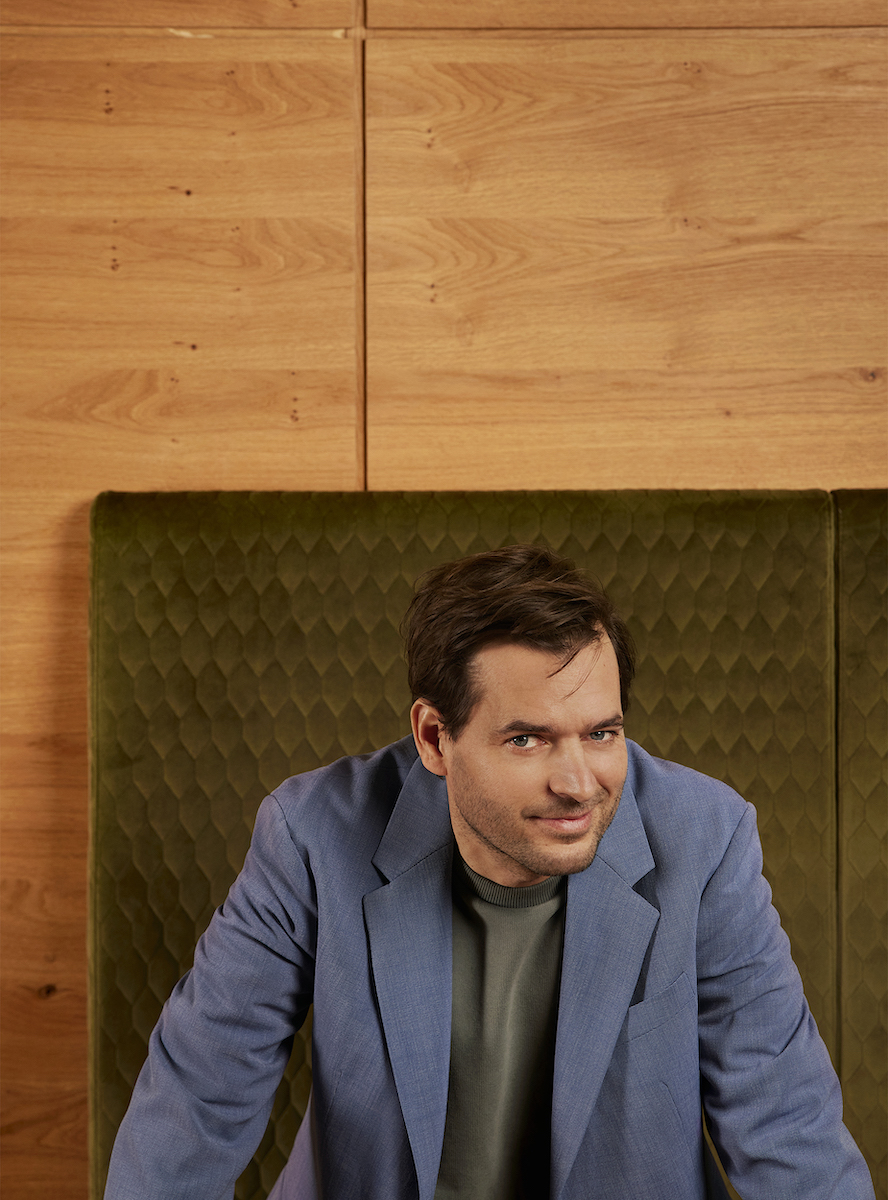 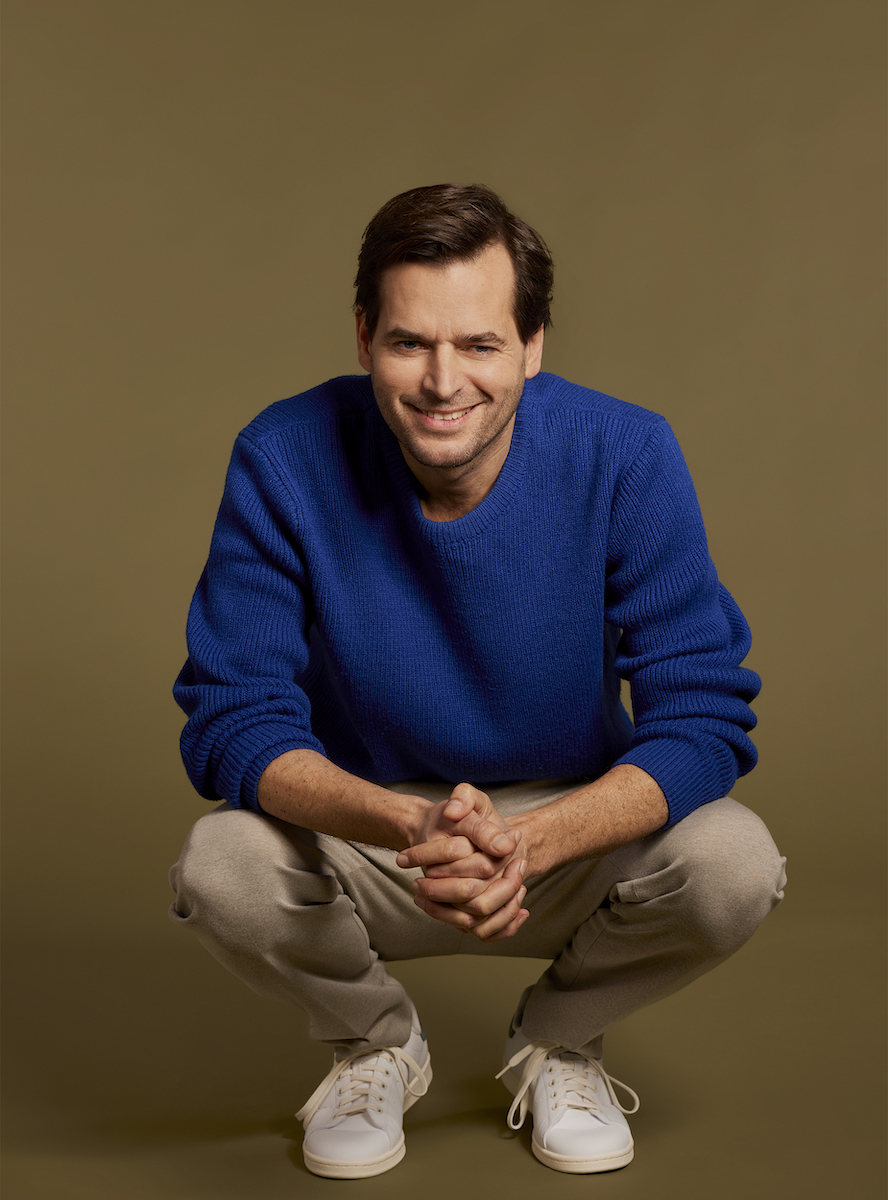 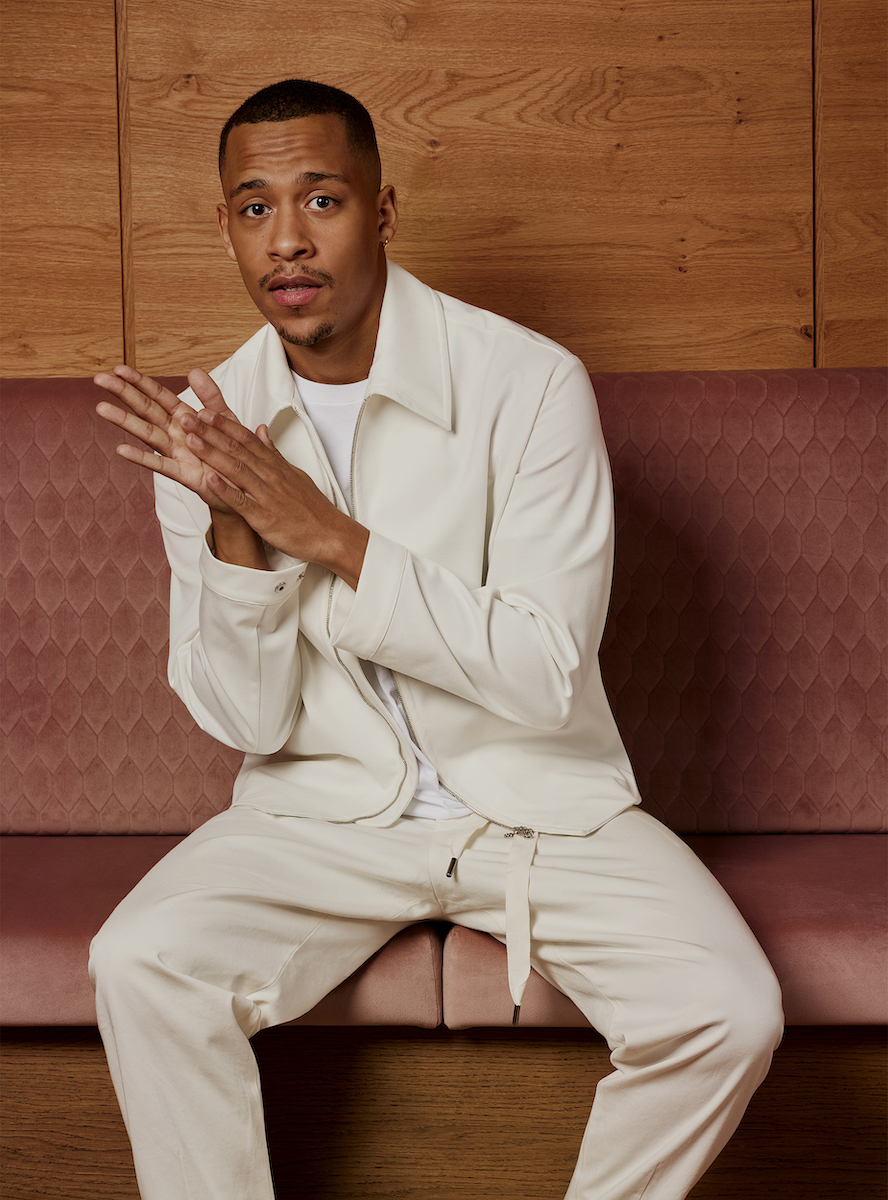 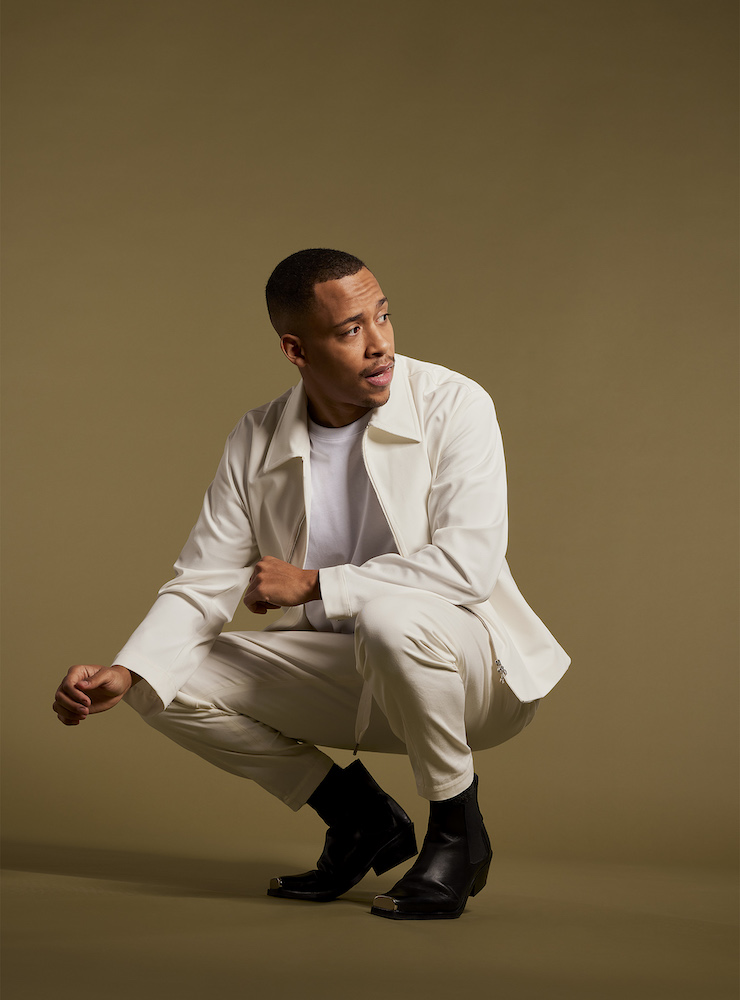 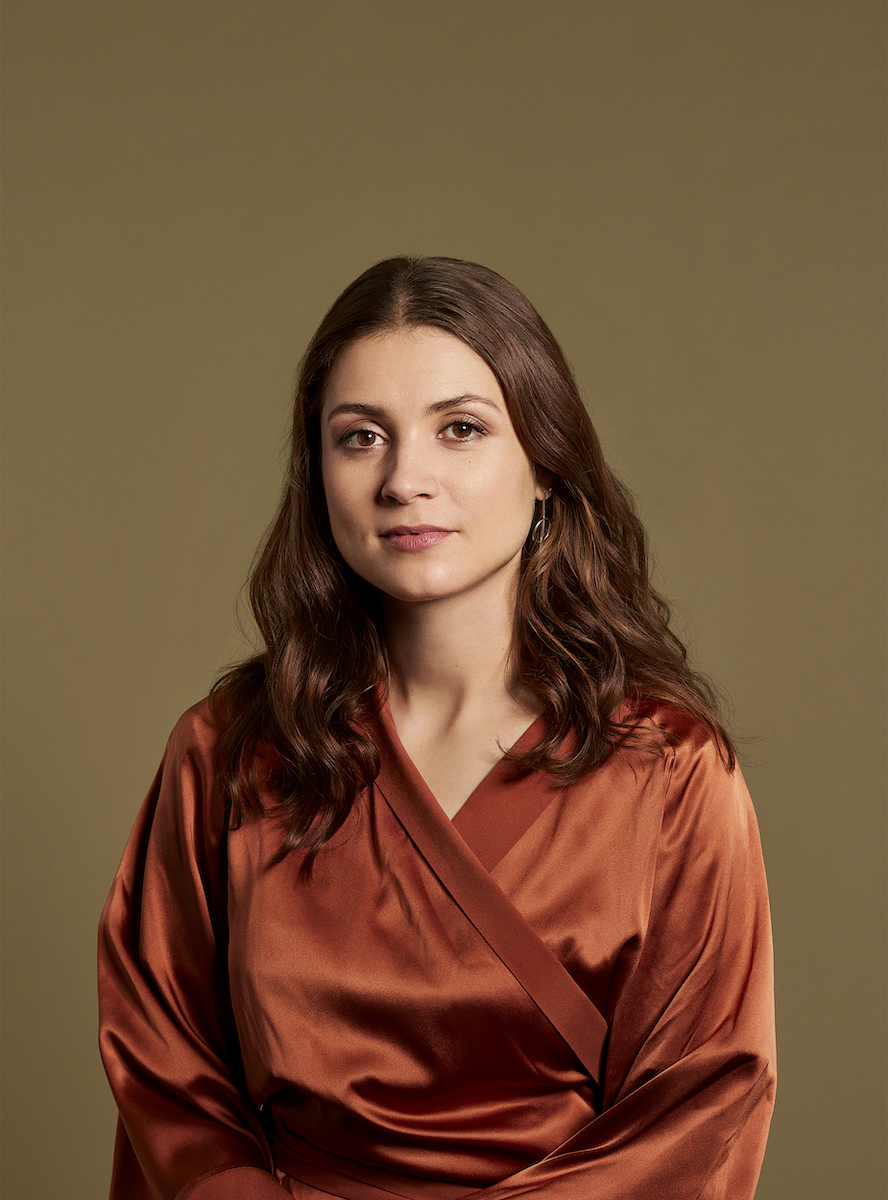 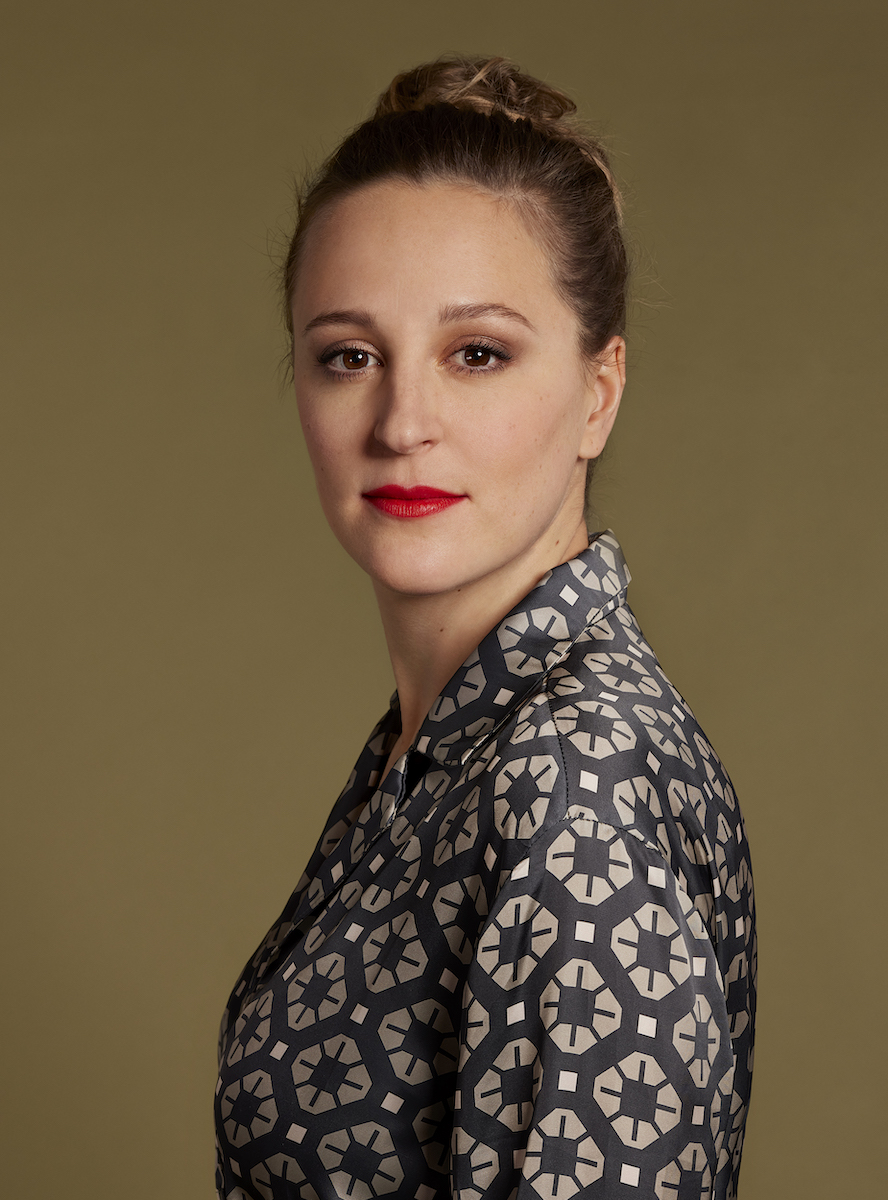 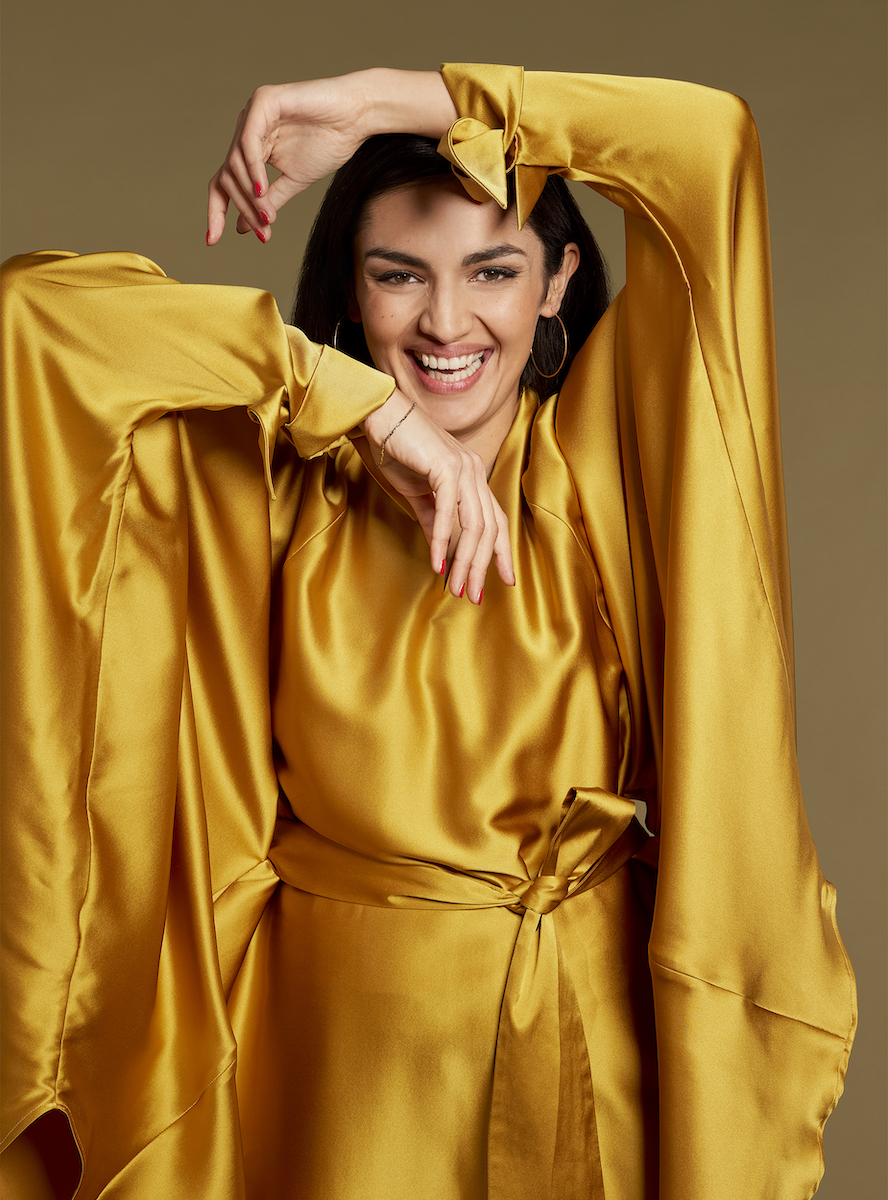 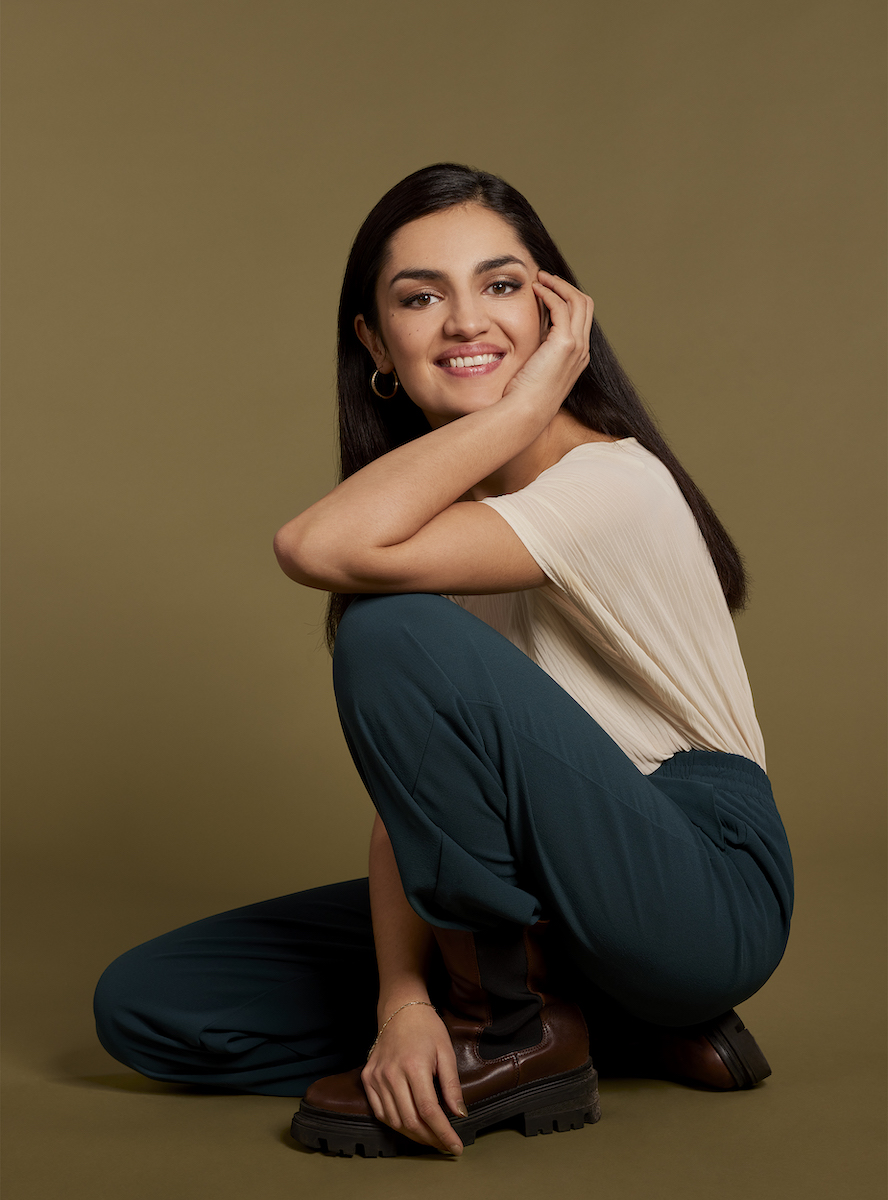 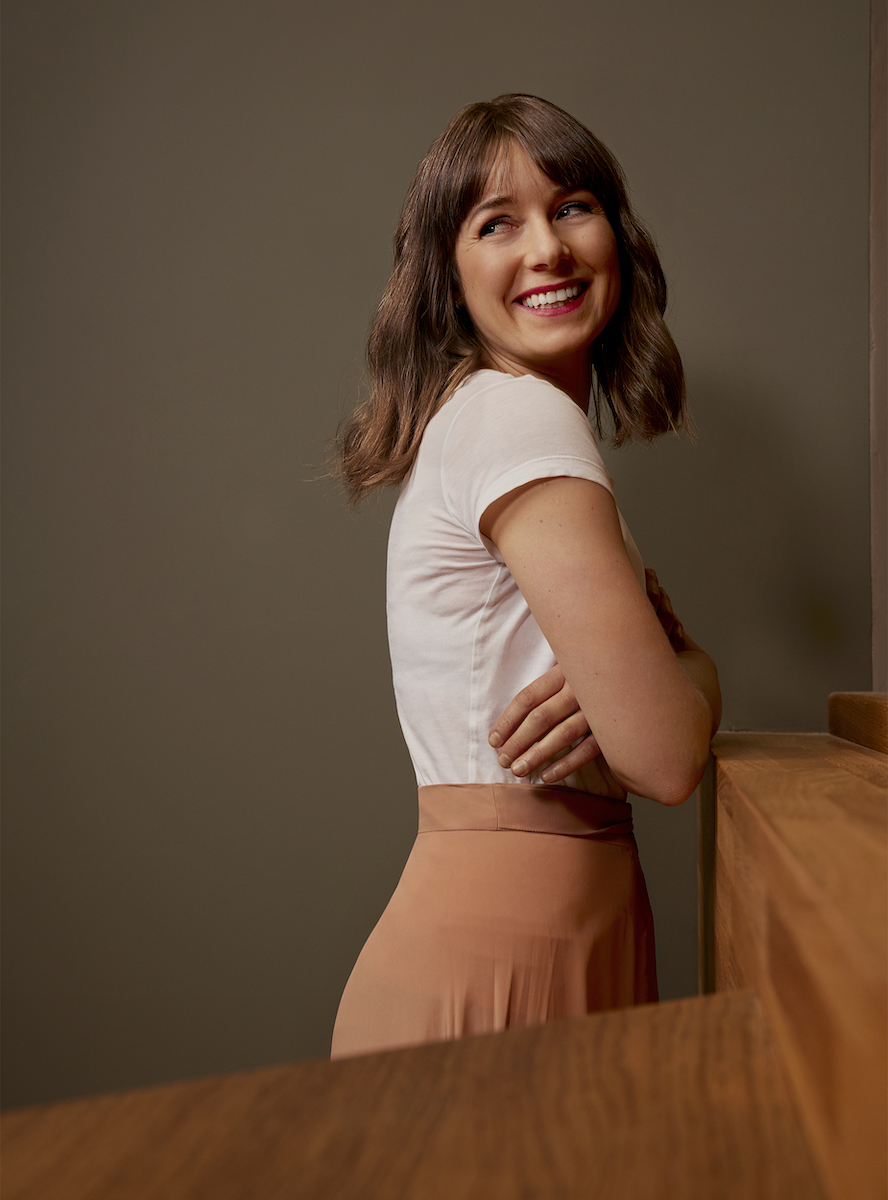 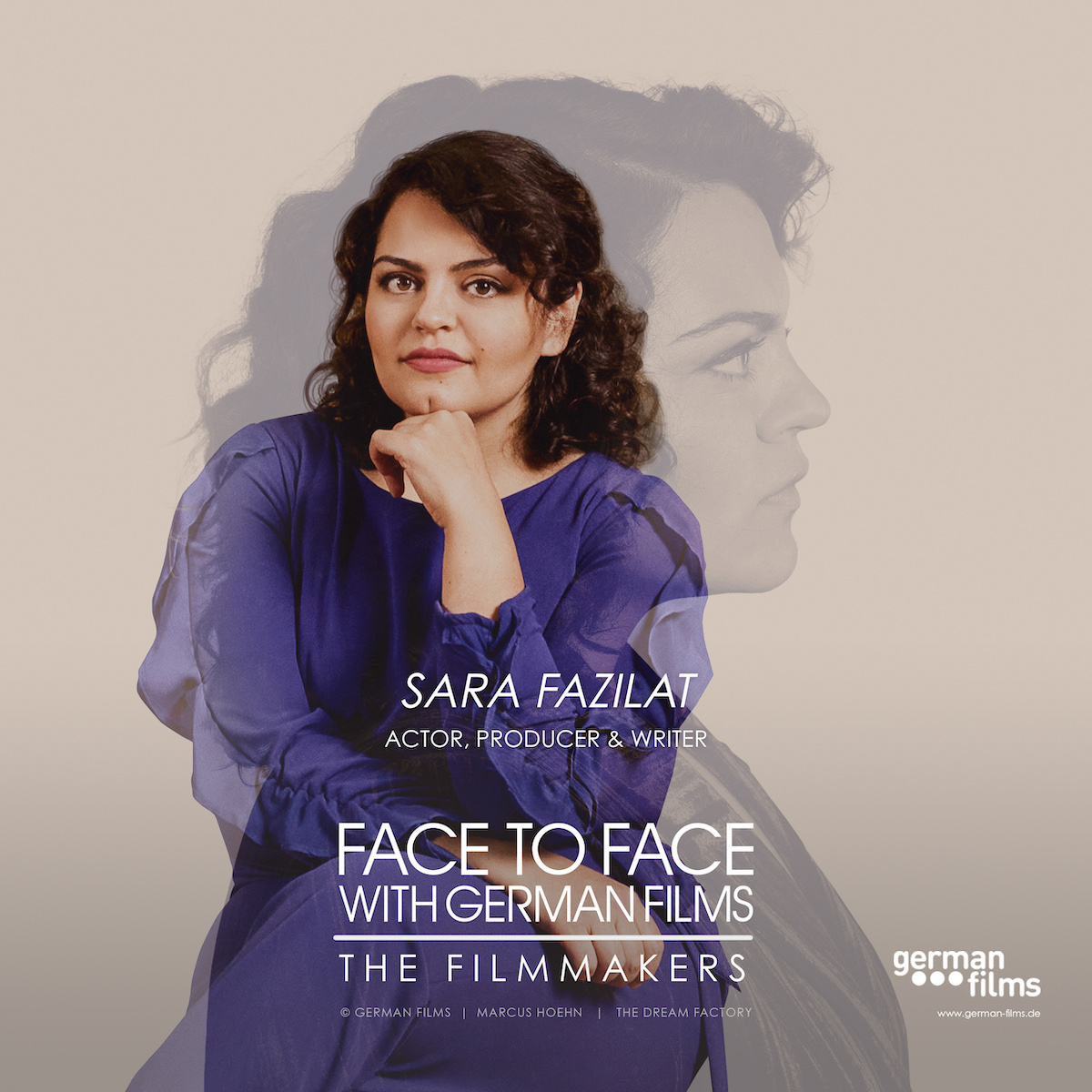 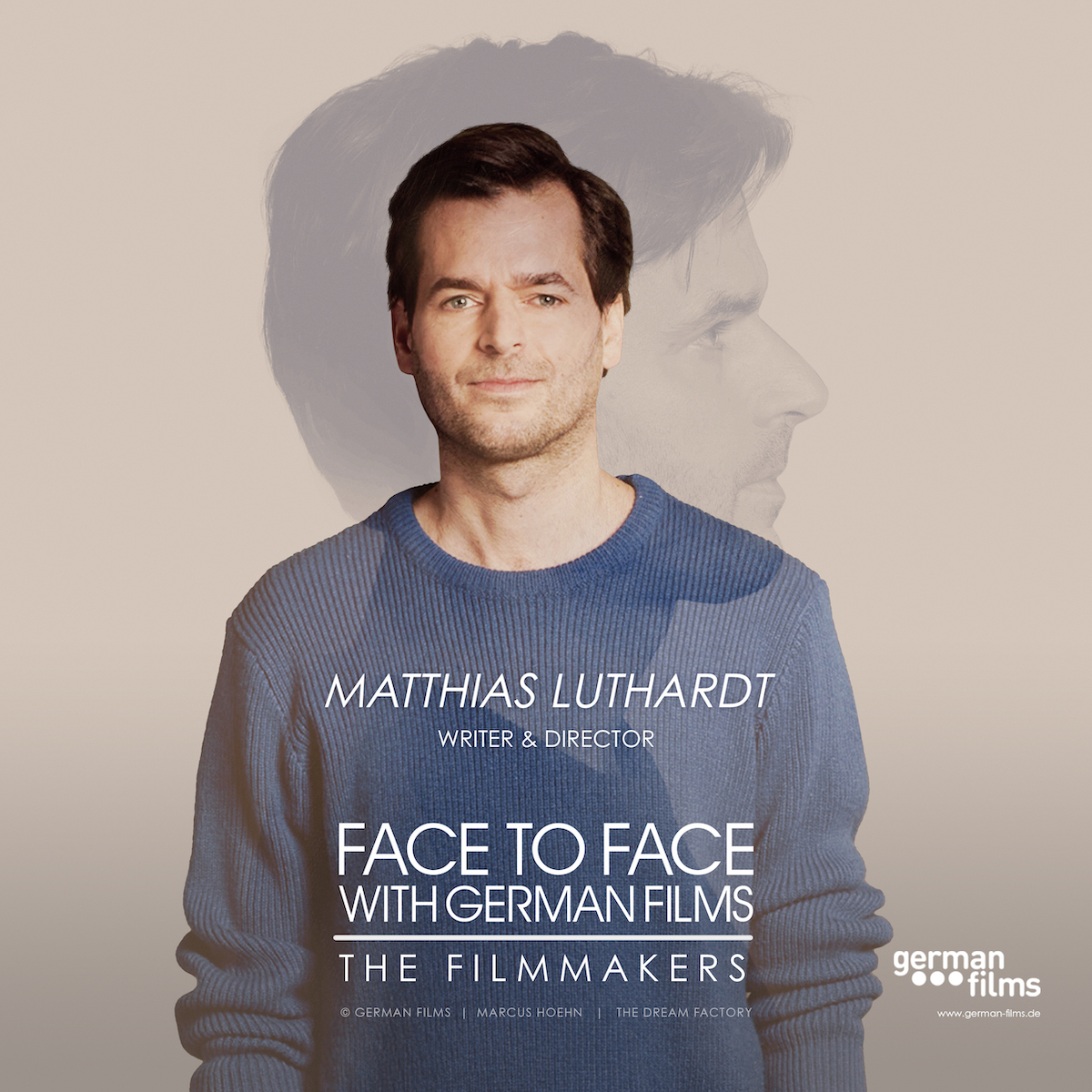 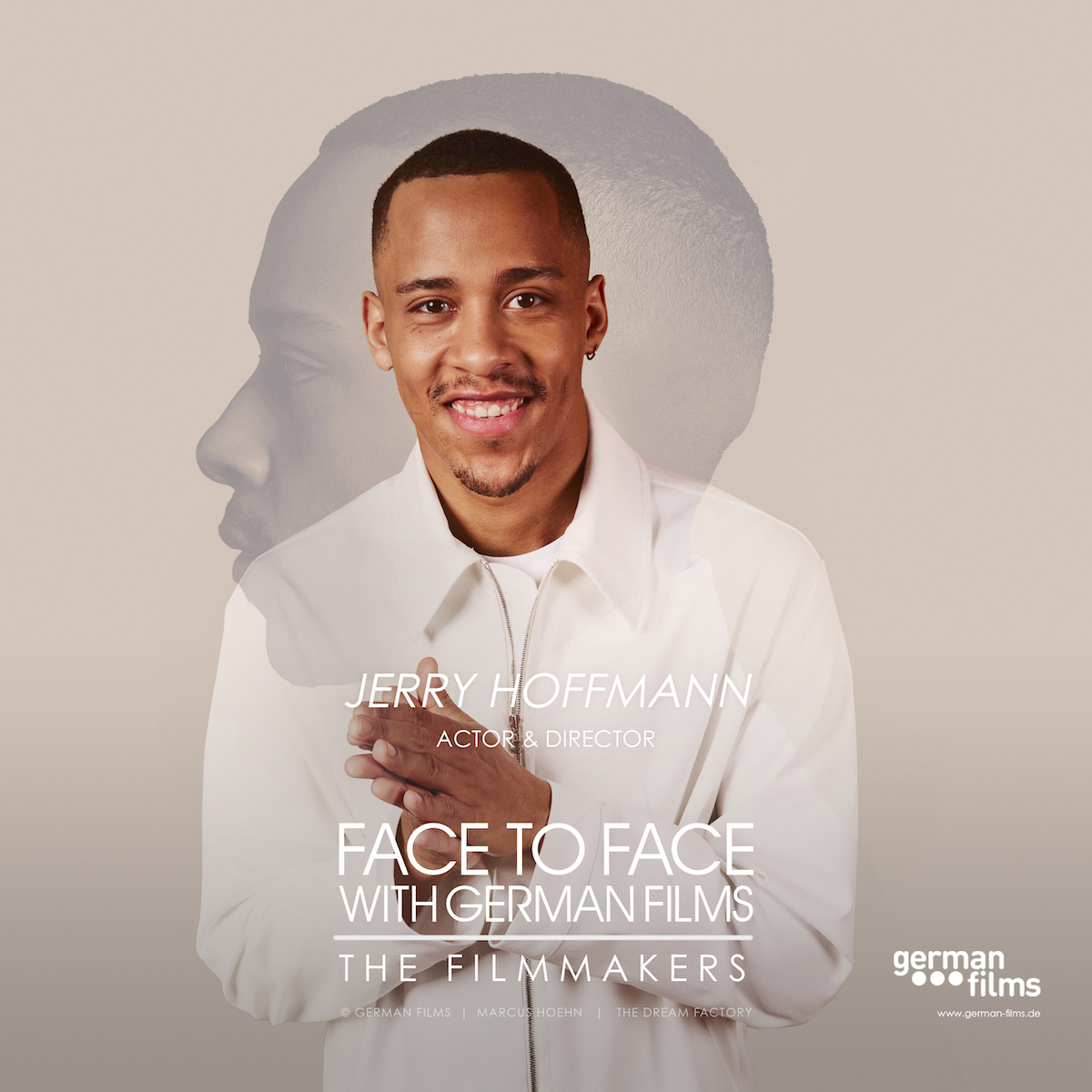 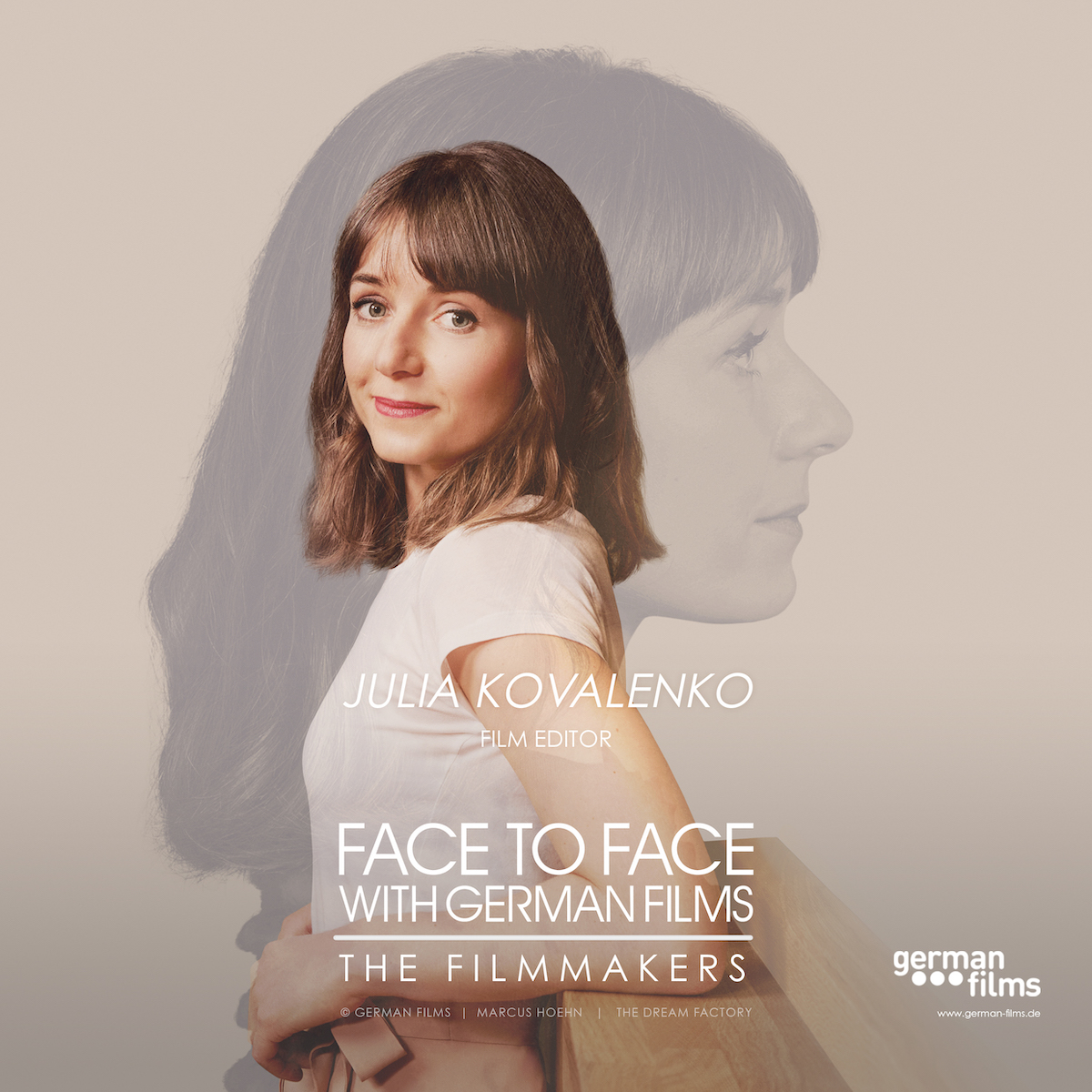 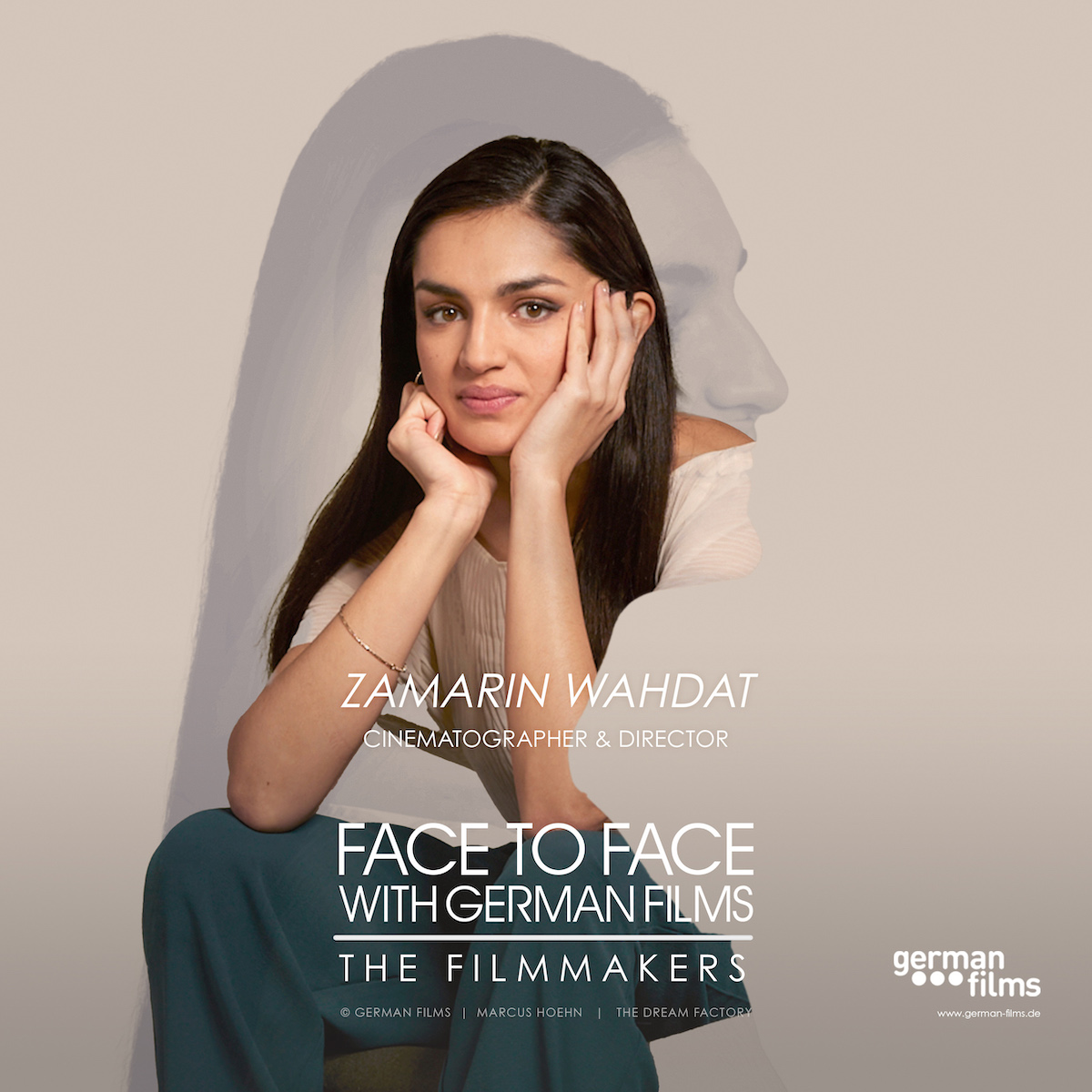 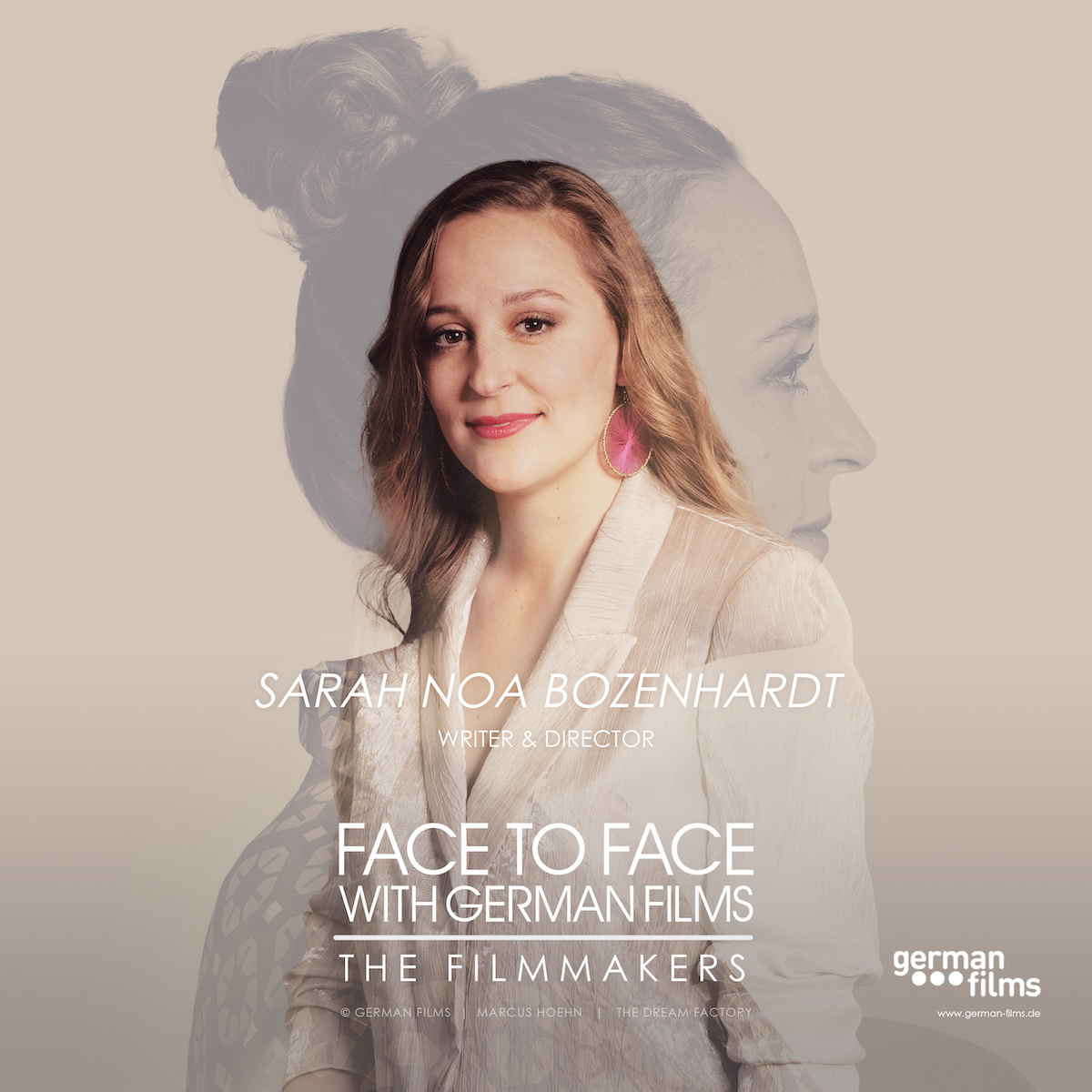 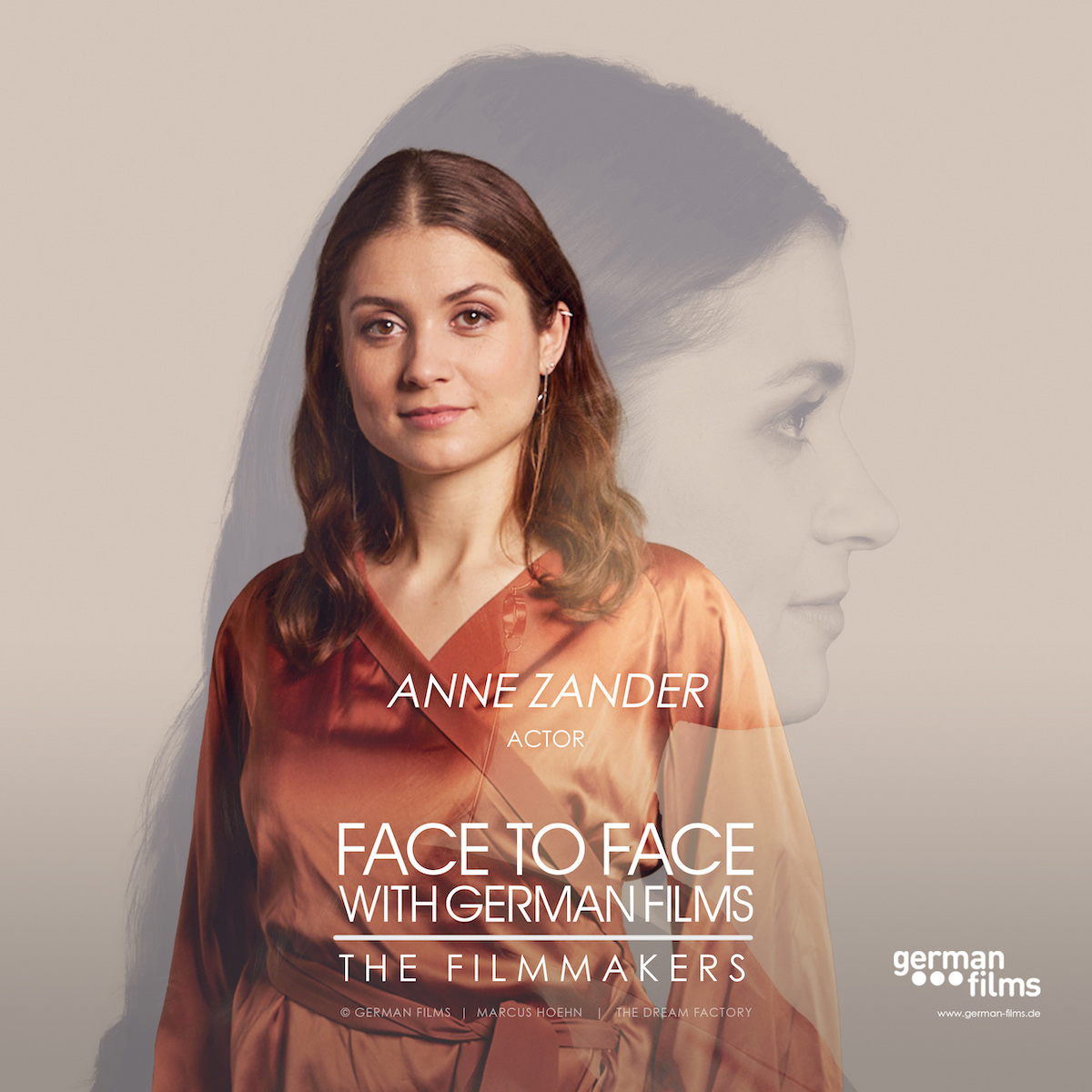