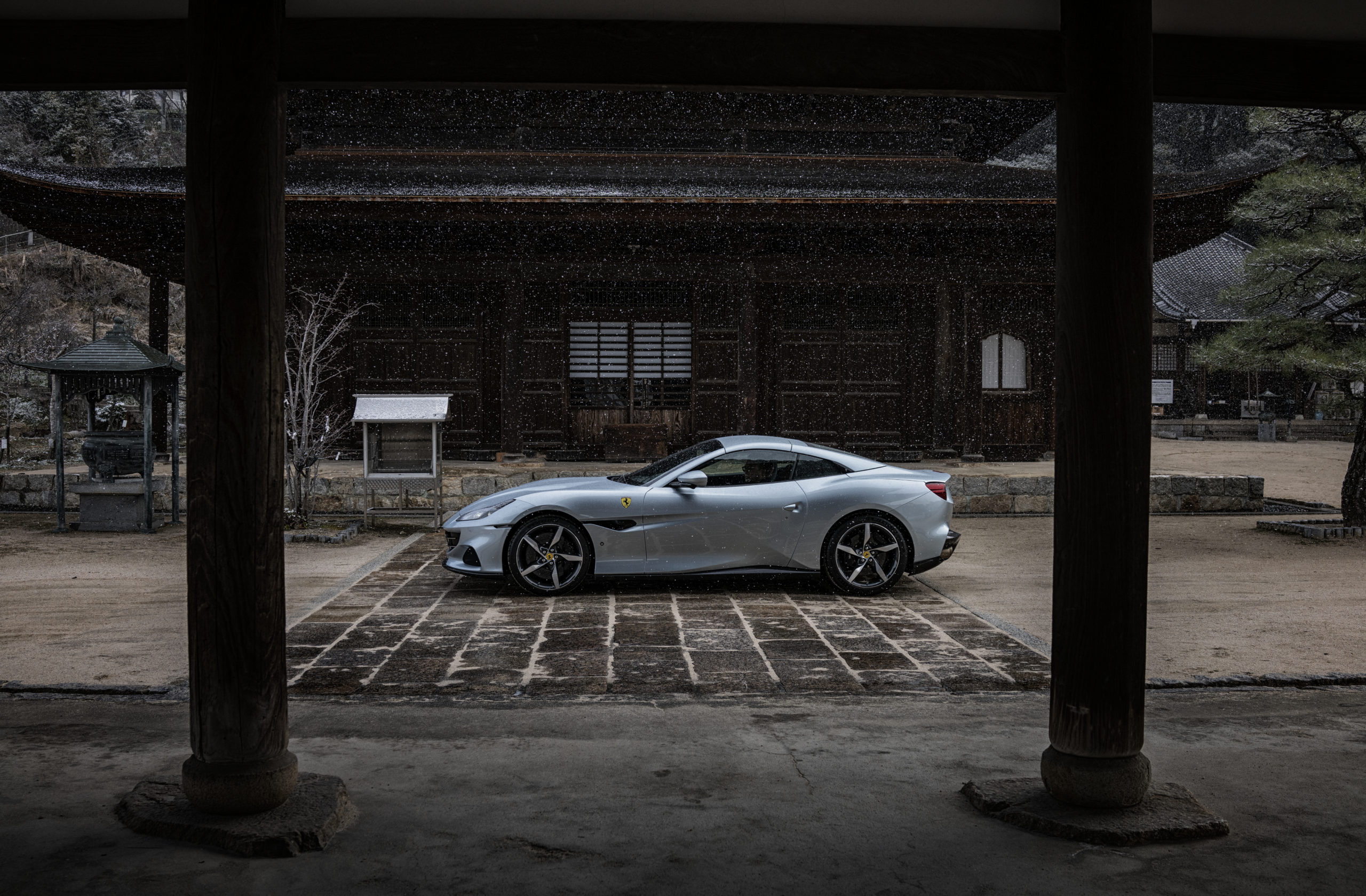 James Whitlow Delano is a Japan-based documentary storyteller. His work has been published and exhibited throughout the world. Projects have been cited with the Alfred Eisenstadt Award (from Columbia University and Life Magazine), Leica’s Oskar Barnack, Picture of the Year International, NPPA Best of Photojournalism, PDN and others for work from China, Japan, Afghanistan and Burma (Myanmar), etc. In 2015, he founded EverydayClimateChange (ECC) Instagram feed, where photographers from 6 continents document global climate change on 7 continents.

»Snow fell on the grounds of Fudo-In Buddhist temple on a blustery winter day in Hiroshima. I’d been asked by a photo editor in Italy I’ve collaborated with for decades to step out of my documentary storyteller shoes and photograph Ferrari’s latest Portofino M.

It seemed like an unlikely combination, the sleek lines of an Italian sports car and the traditional Japanese aesthetic. Quite the opposite, mingling with the Japanese minimalism, only enhanced the impact of both traditions.

Few people are aware that I actually cut my teeth in the photo world in fashion/celebrity portrait studios in Manhattan and in Los Angeles/Hollywood working with some of the legends of our time – Annie Leibovitz, Michel Comte, Greg Gorman, Paul Jasmin, etc. I have always been drawn to light, line and creating a narrative no matter what the subject matter.

Like large location shoots in Los Angeles, the logistics of getting the car to the locations, often very narrow lanes in rural villages, and gaining permission was a detailed undertaking by the Ferrari Japan production team but my job was for none of that to be evident in the photographs. My focus was on accentuating the lines of this masterwork of automotive engineering and maximize the impact of the stunning settings.

On this day in Hiroshima, a coastal city with an almost Mediterranean climate, it was a rare opportunity to photograph in snow. Still the changeable weather meant that, by afternoon, in the citrus groves on one of the countless little islands that pepper the Seto Inland Sea, the sunshine ignited the color of the Ferrari.« 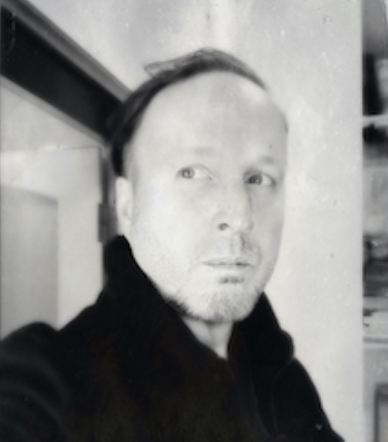 »As a photographer, I love challenges and being able to step out of my role of documentary storyteller. In a way, I look for the same thing I would in my documentary work, visual contradictions, tension, harmony, energy, surprises and intimacy. I want to place the viewer in the scene.« 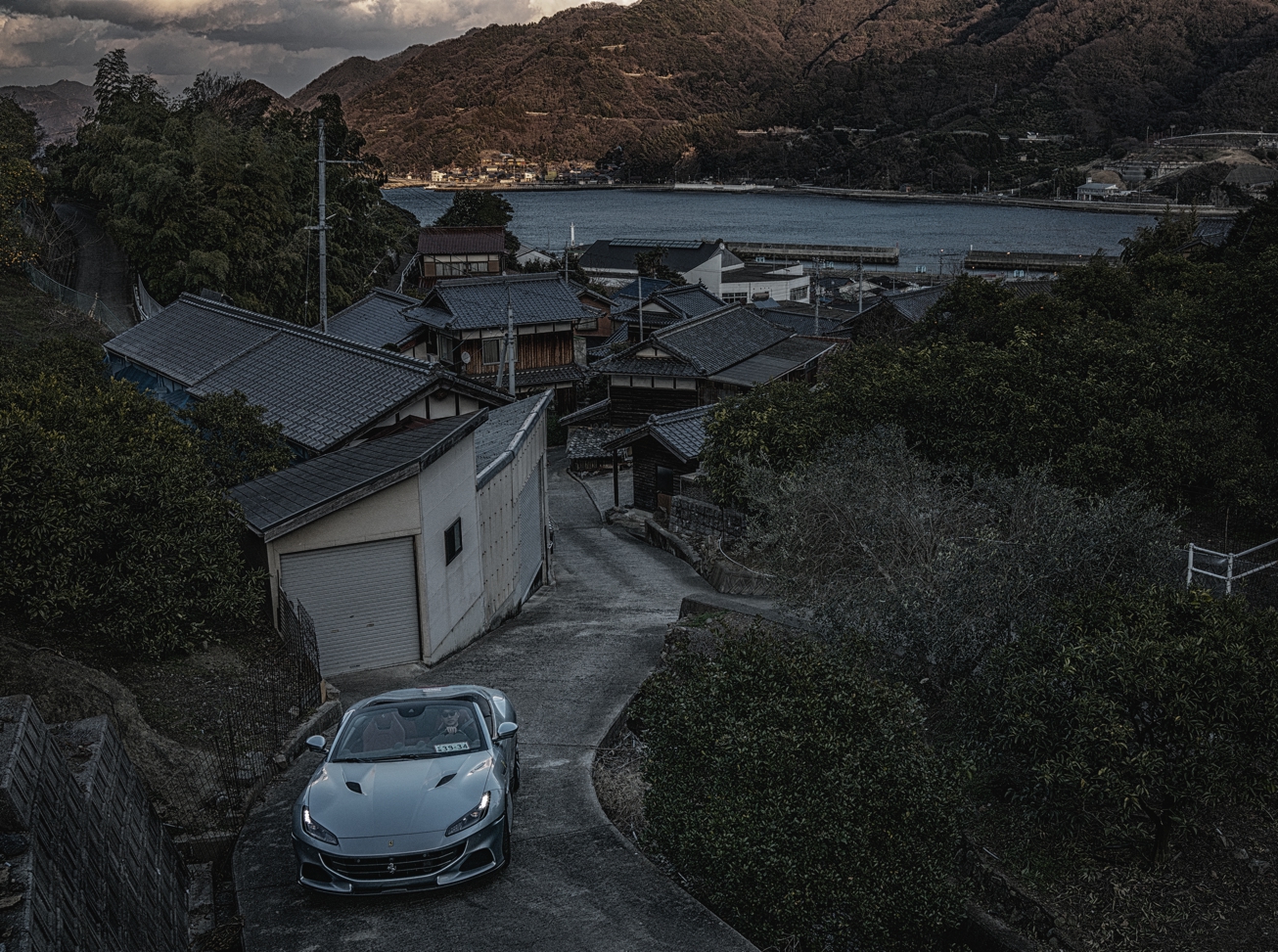 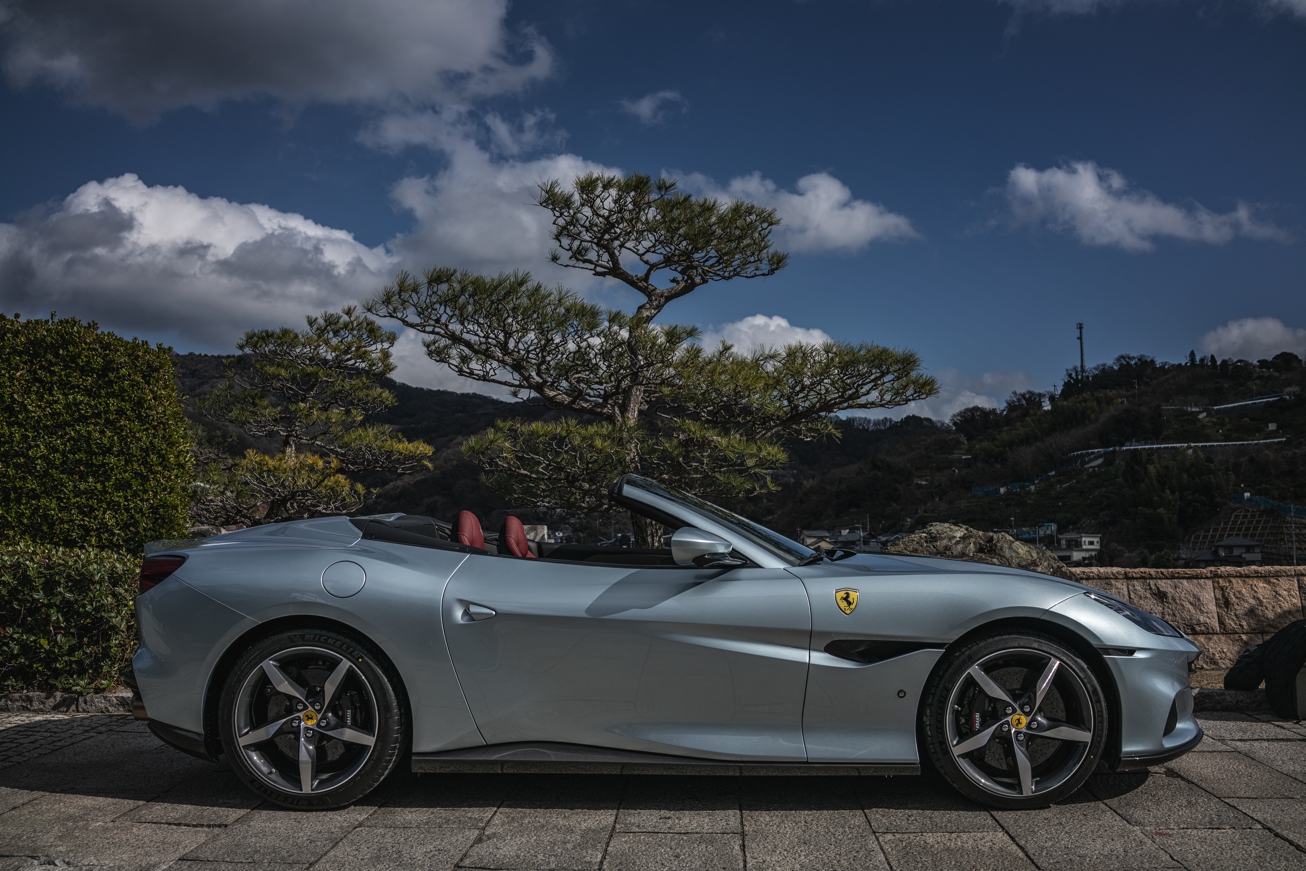 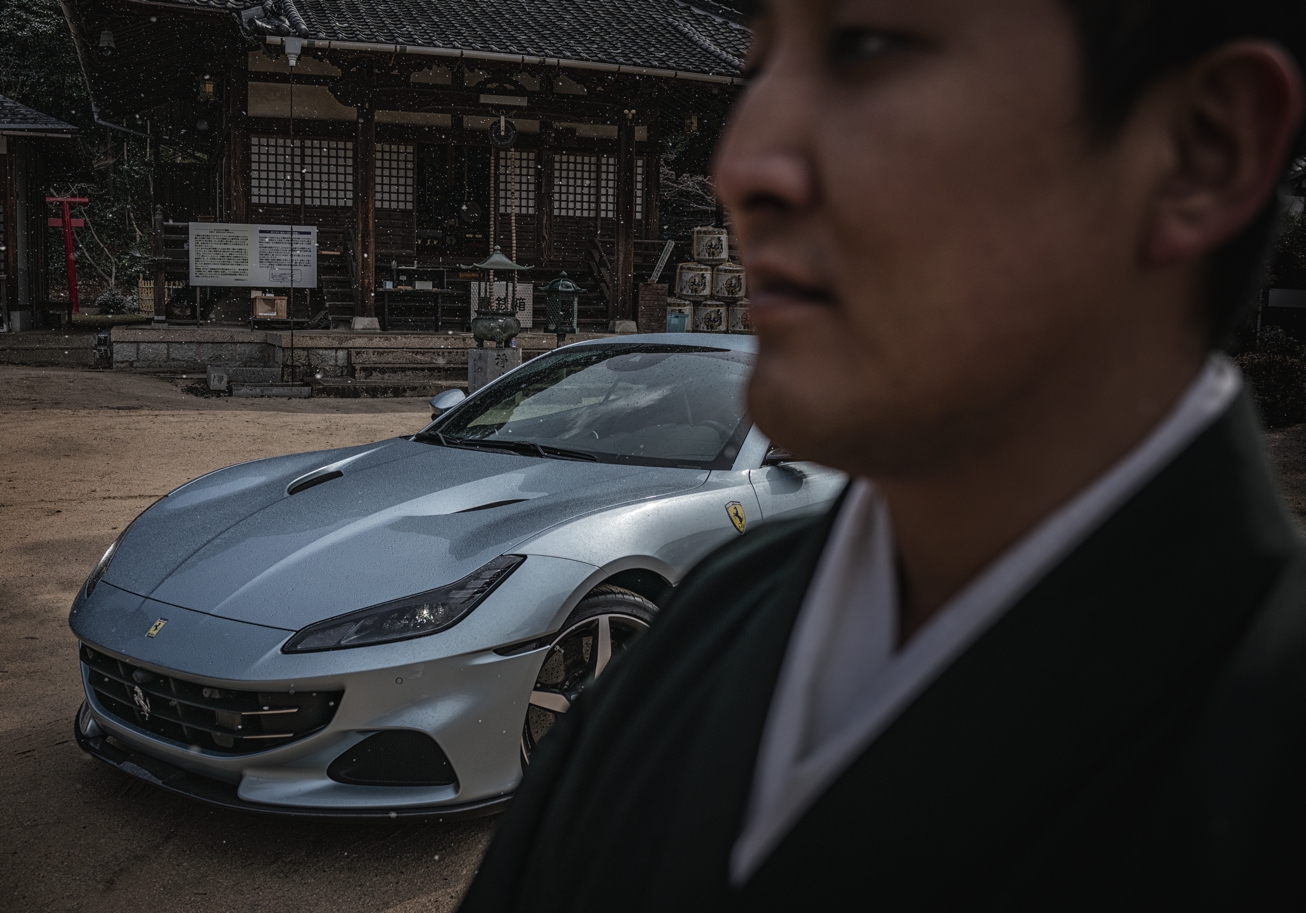 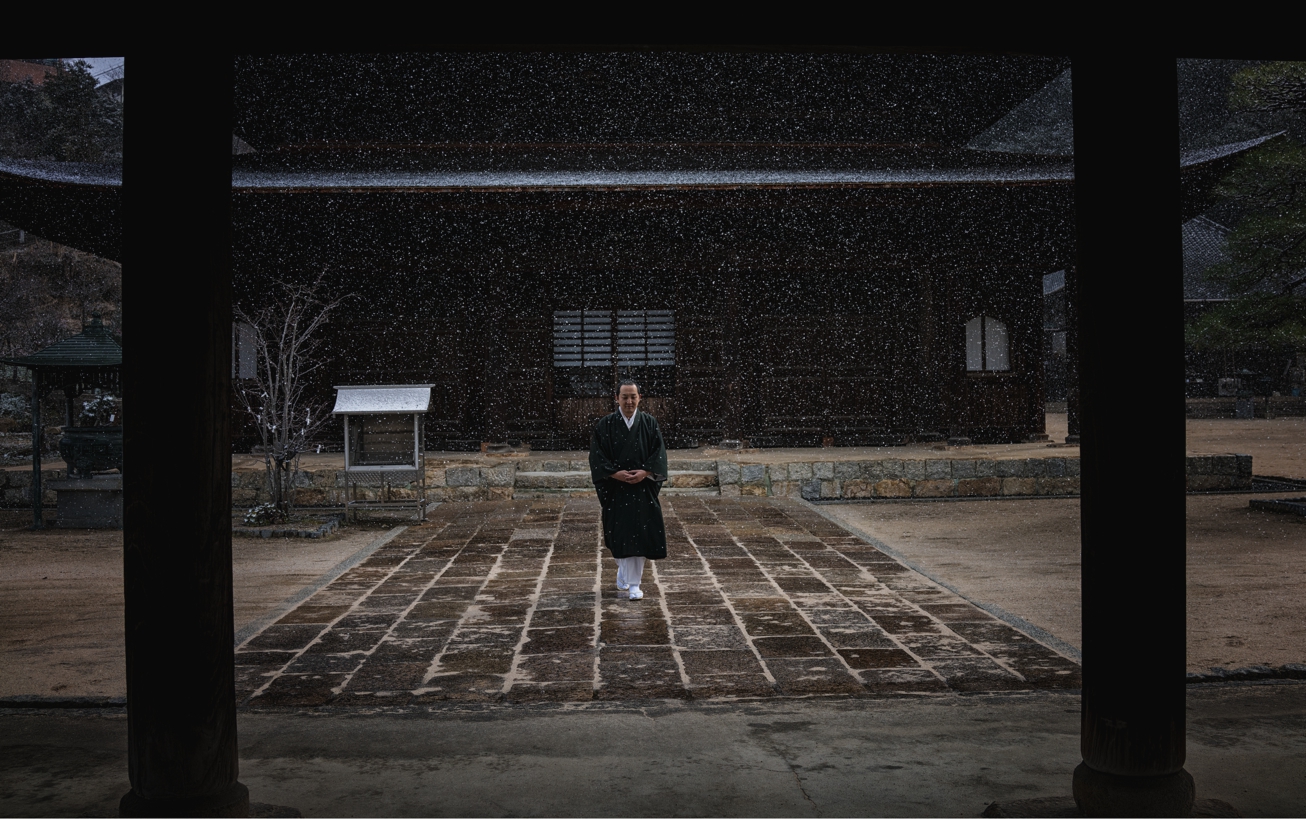 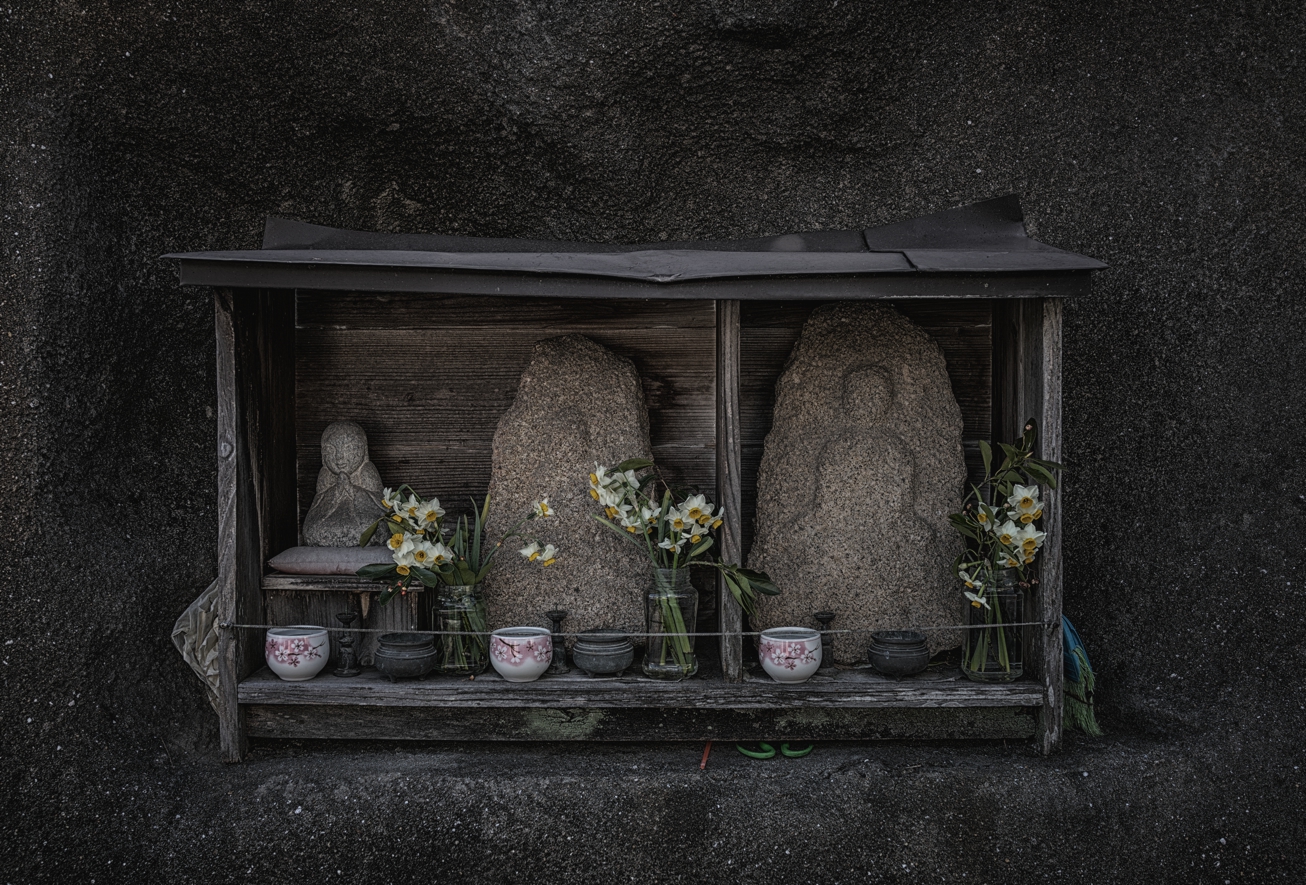 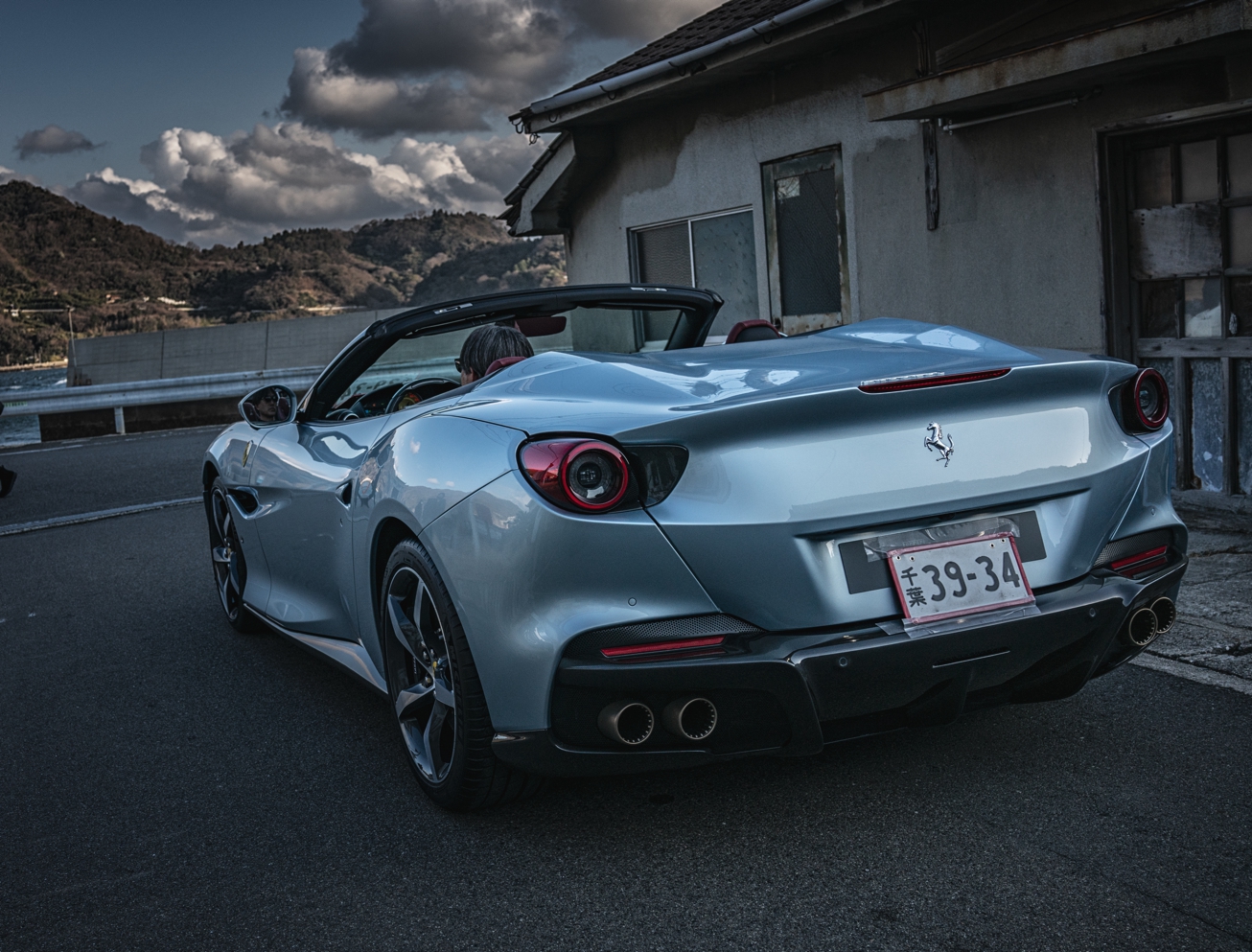 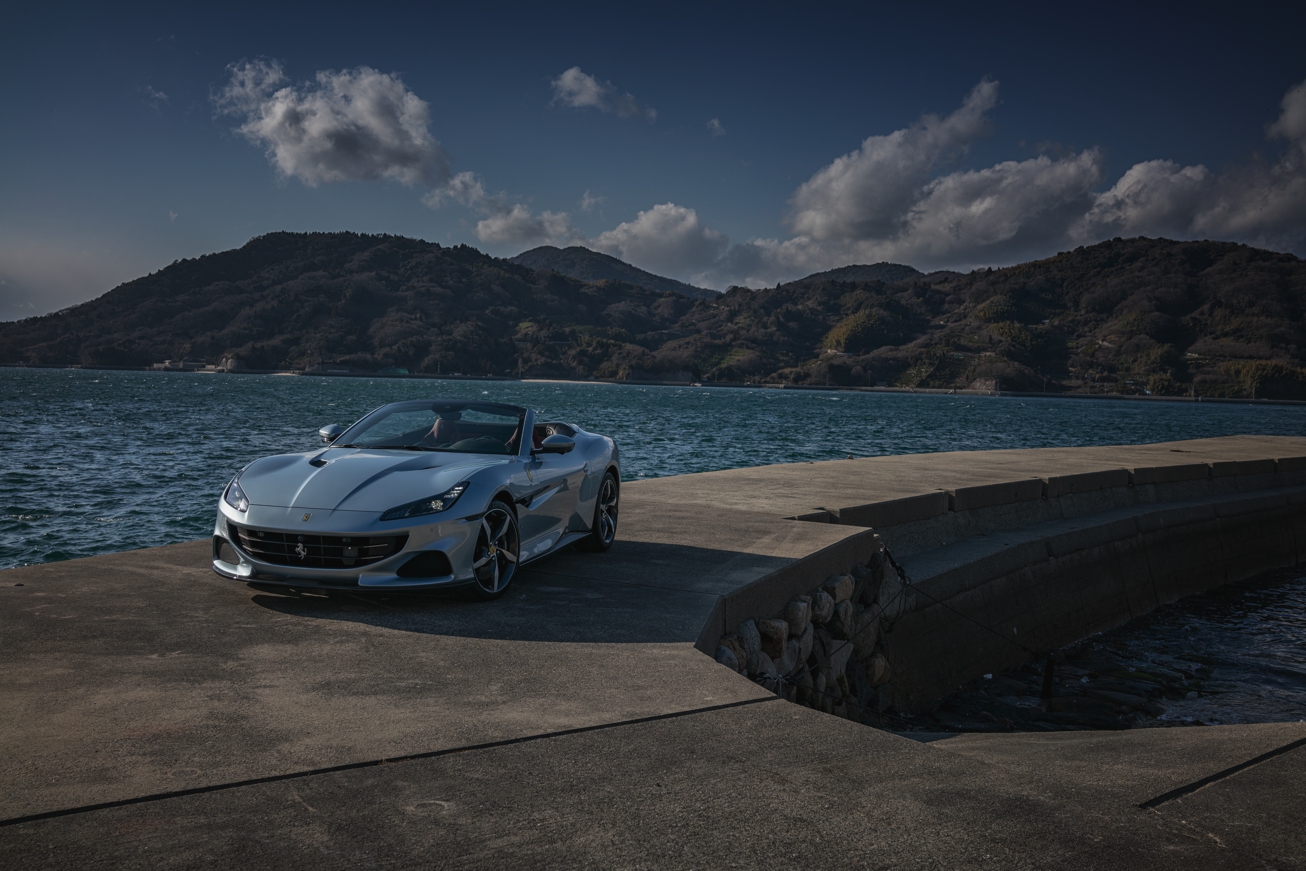 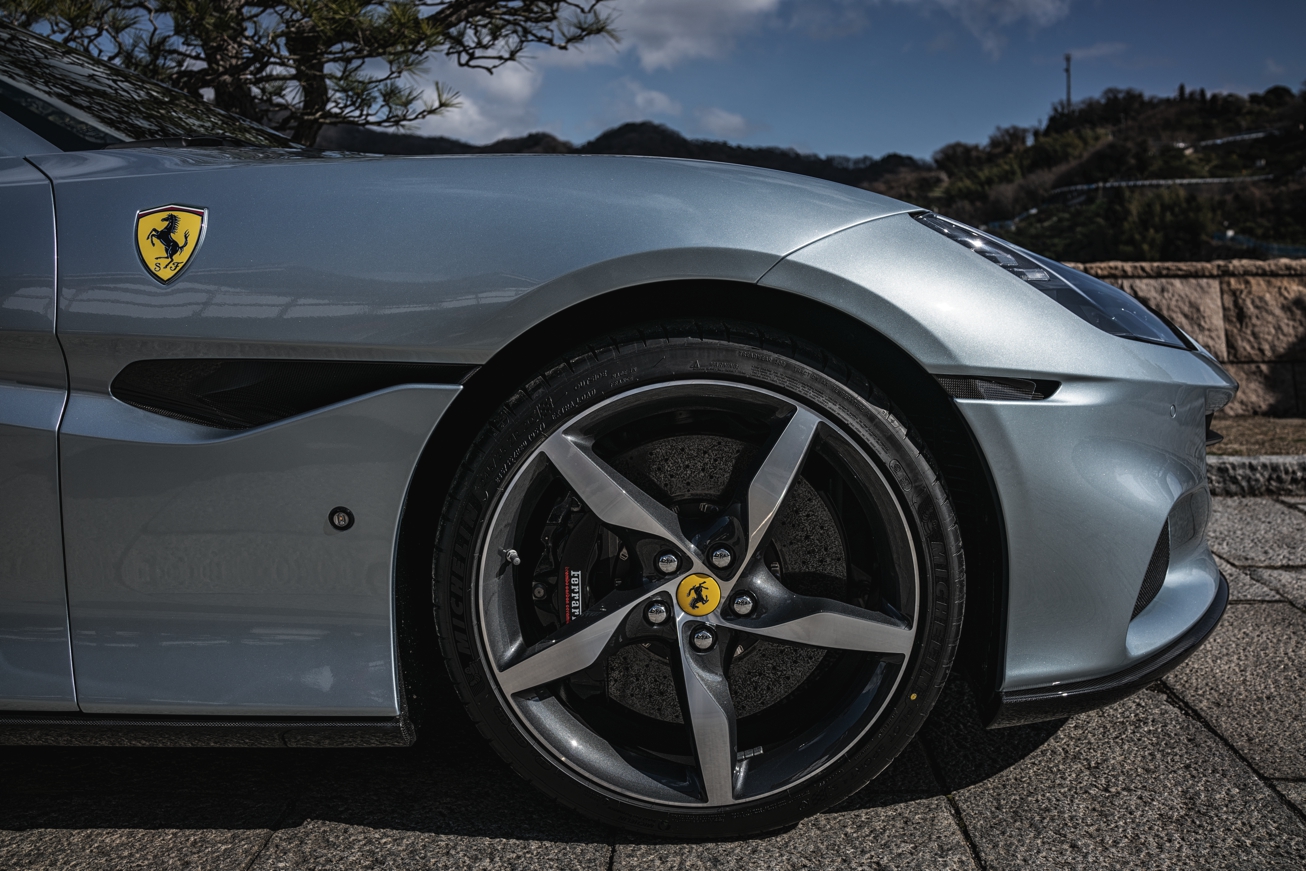 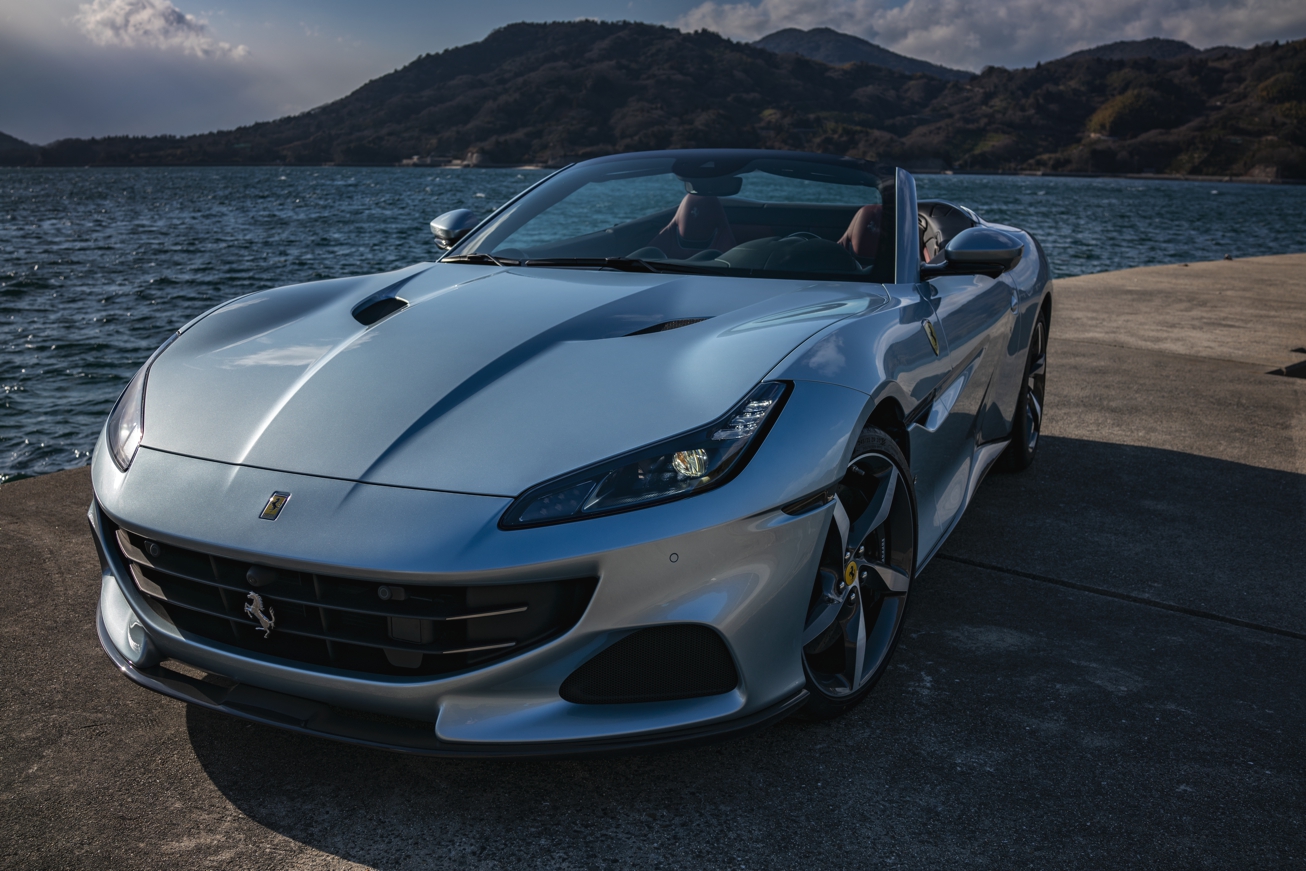 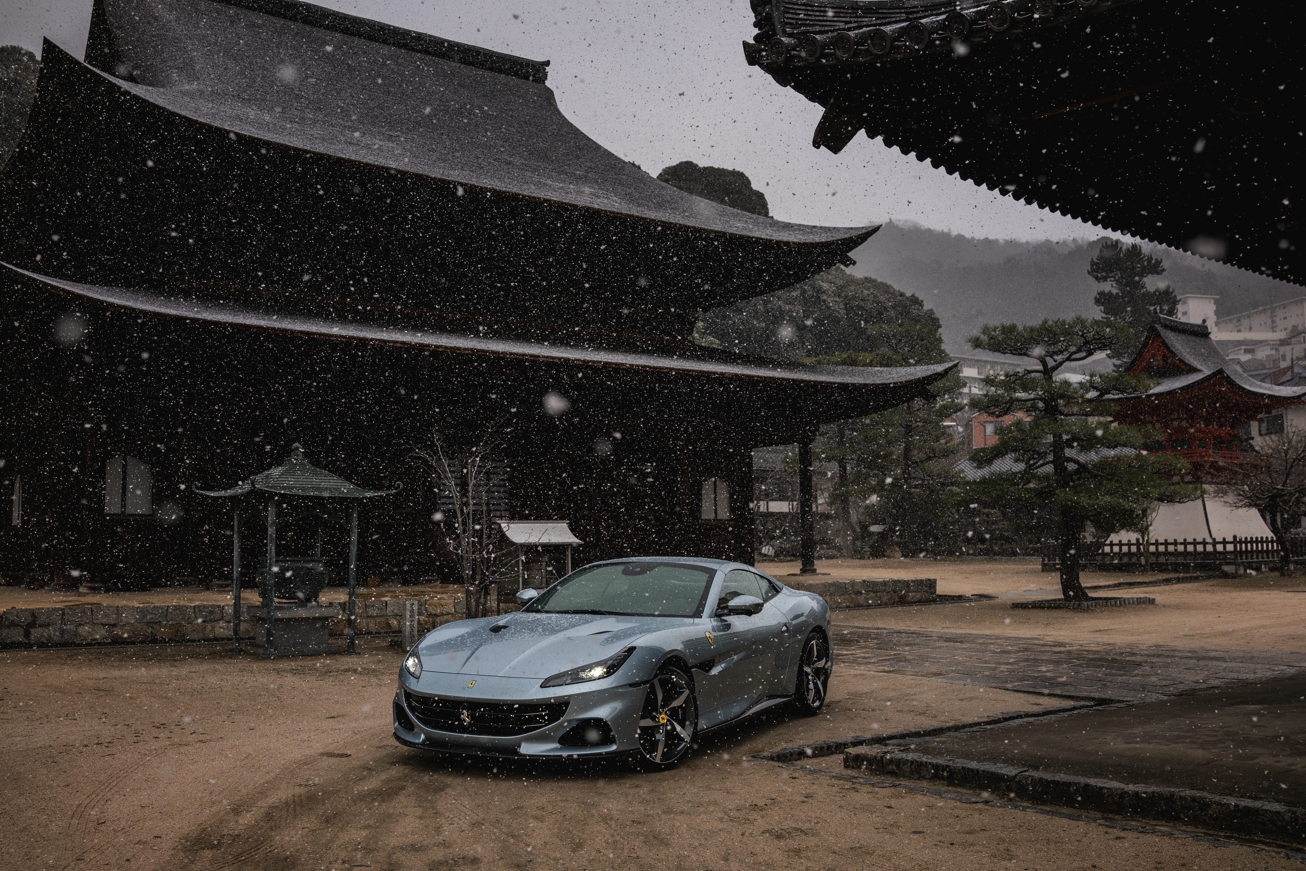 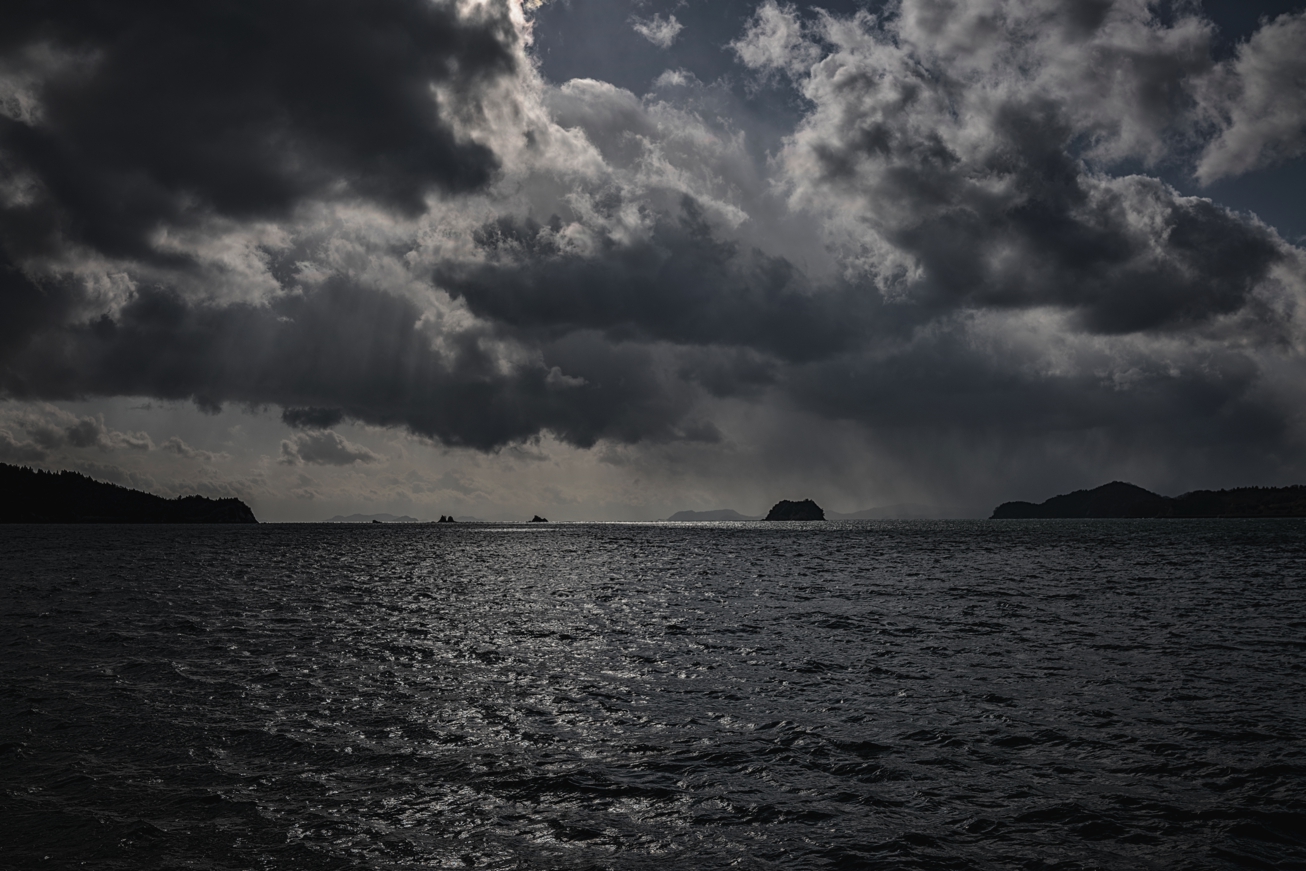 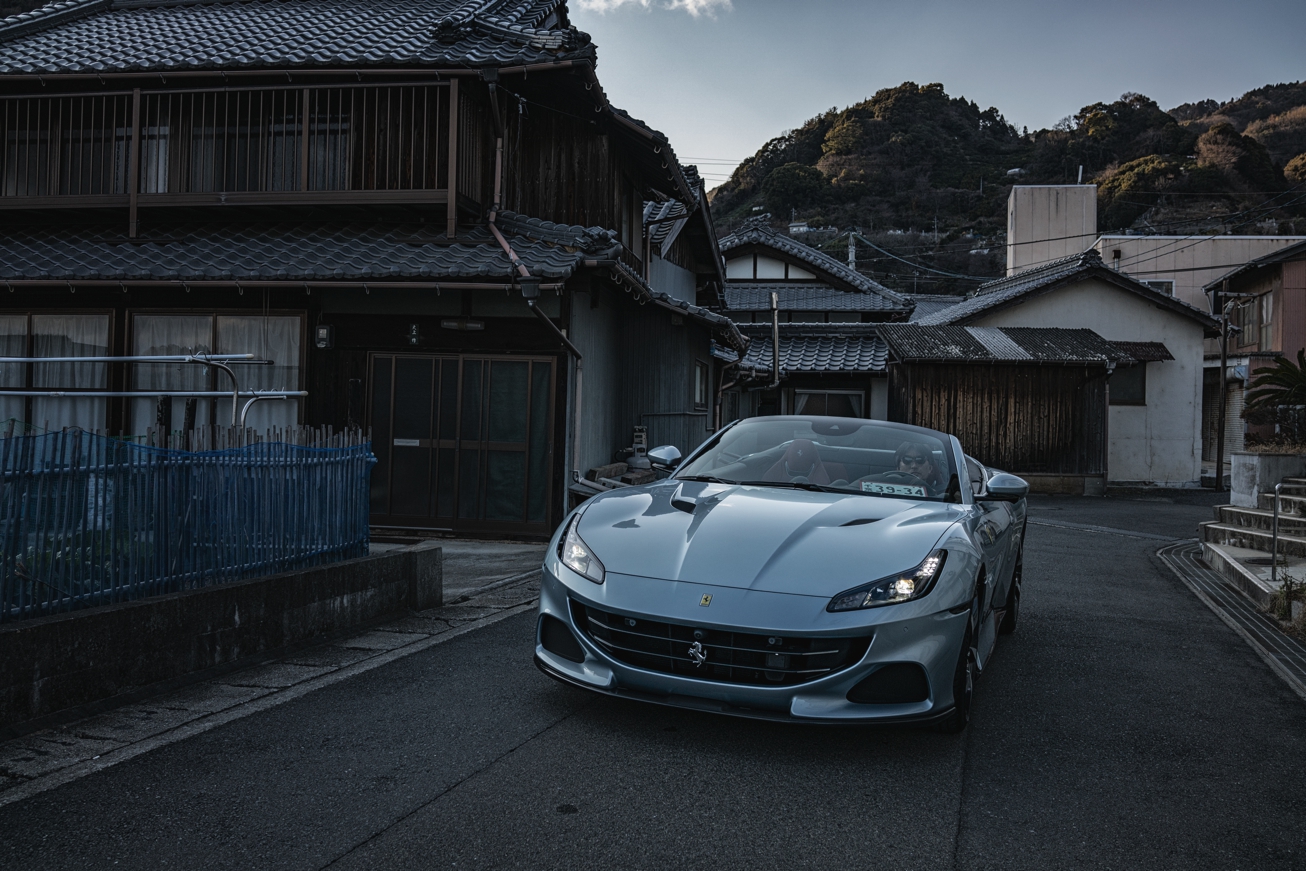 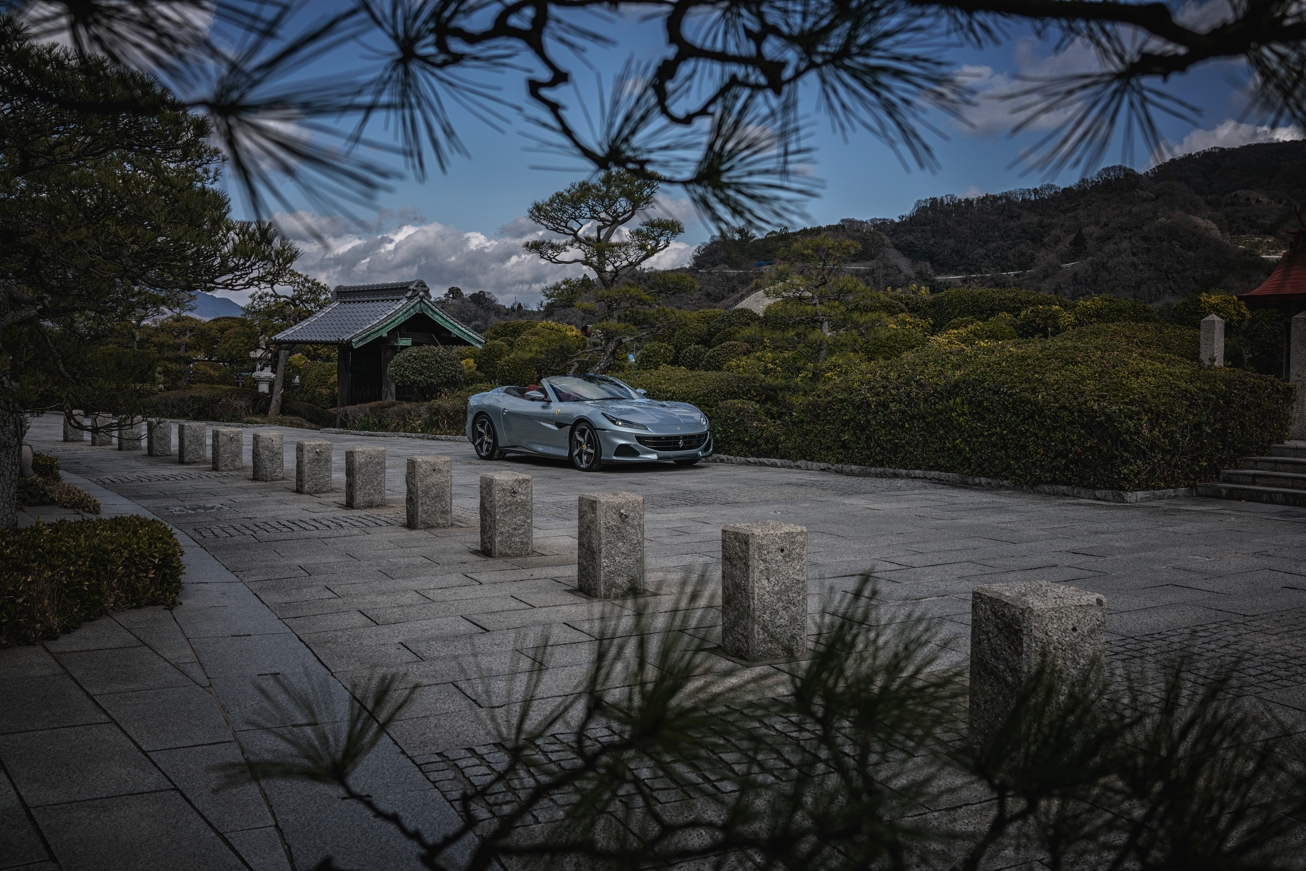 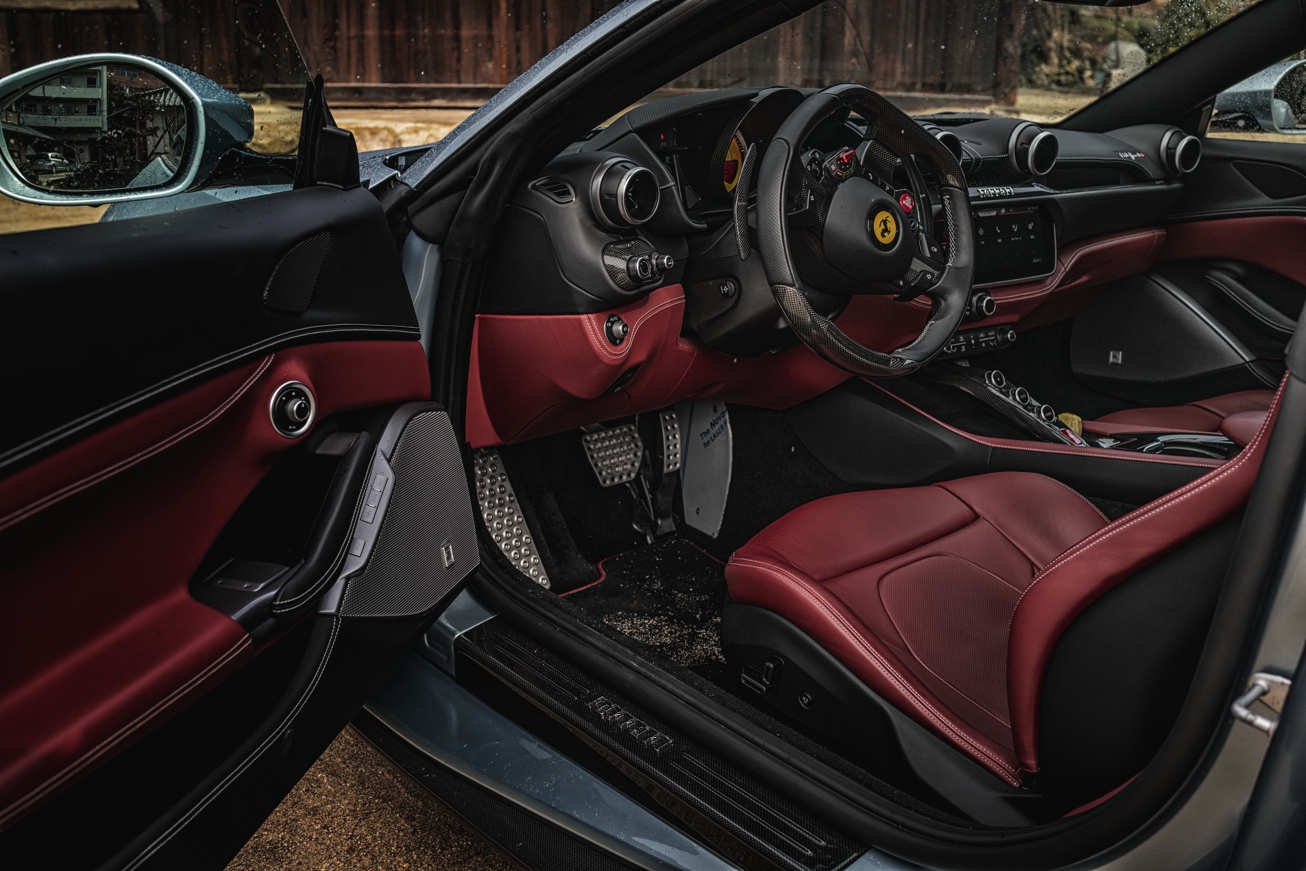 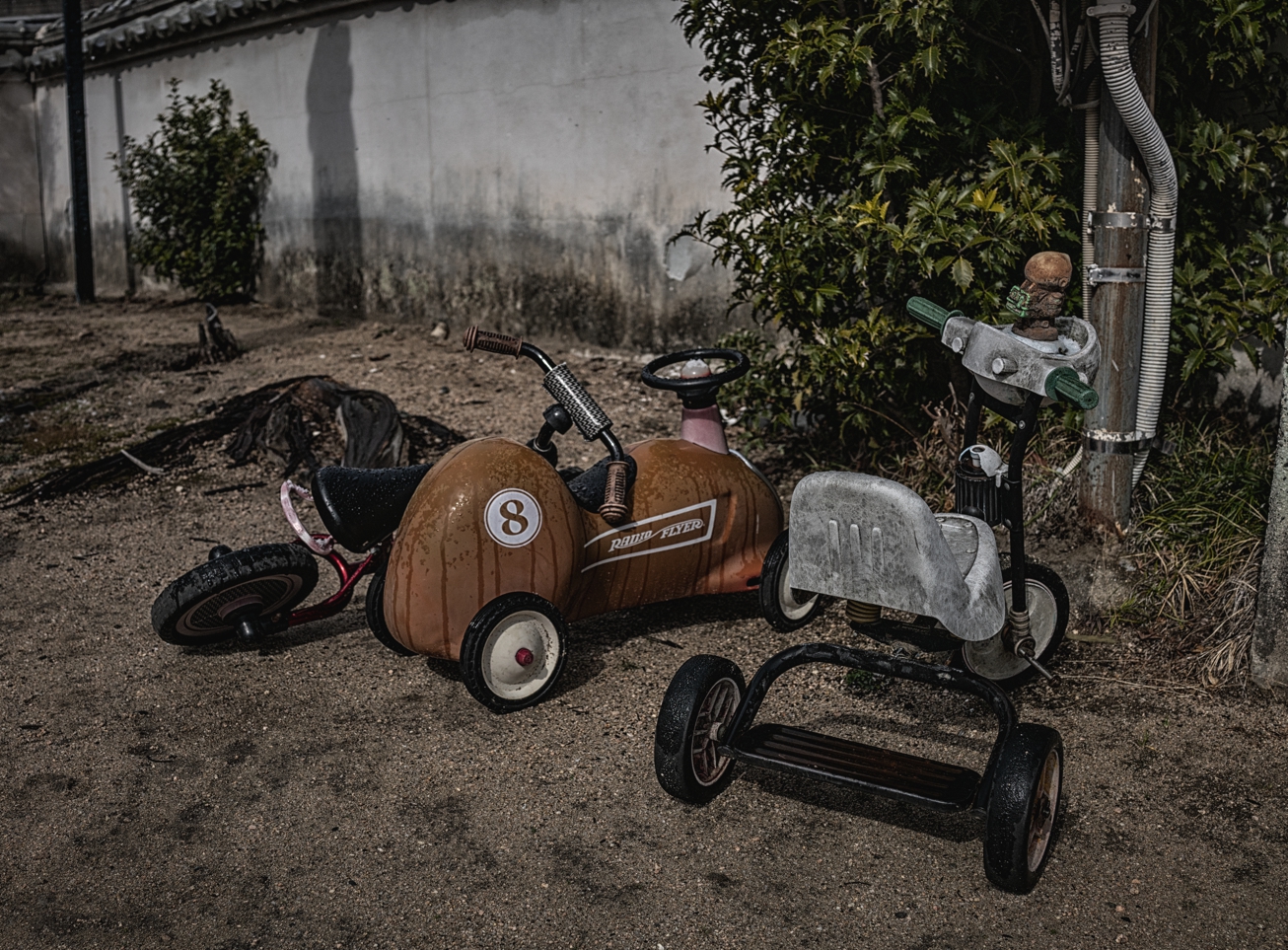