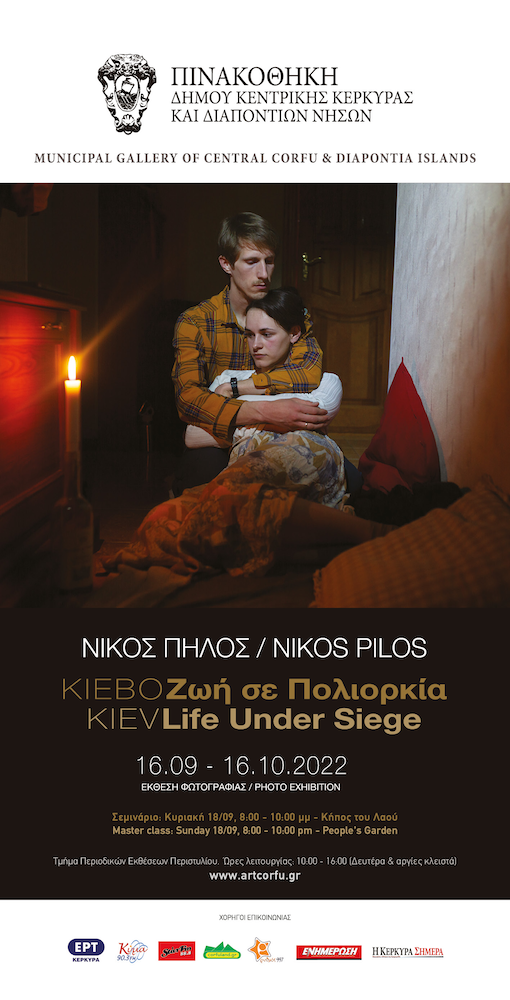 »When the Russian invasion of Ukraine began, I doubted whether I wanted to cover it.

A week later – while everyone anticipated the Russian army to take Kiev – I realized this is the first war in Europe, moreover the 21st century, without any ideological bias. I realized this war is clearly geopolitical.

When history is written as a whole, the stories of individuals are lost. Big agencies and television networks focus on the war zones, the shelters, the stream of refugees – the “hot” news. The big picture which one sees in a crisis, a disaster, or a war is likely generic, perhaps even stereotypical.

I wanted to approach people’s stories and understand how those who live through these events reconstruct the big picture. I wanted to know how war has turned their lives upside down, how they think, what they want, what they fear; to illuminate their collective and individual trauma.

Having worked in war zones several times in the past, I’ve always held a special appreciation for those who remain in their homes during the bombardments.

I traveled to the east and the west side of the Dnieper, to five different apartment buildings representing three different historical periods: the tsarist, the socialist and the period of independence.

I met people from all social groups and classes. One introduced me to the other and for 15 days we lived together (the third and fourth week of the war, during the Kiev bombardment).

I did not just watch as an observer who arrives, takes pictures and leaves. The shots were taken inside these people’s homes during the overnight curfew and air-raid sirens. They shared their food, their home, and their thoughts with me.

This is their story.« 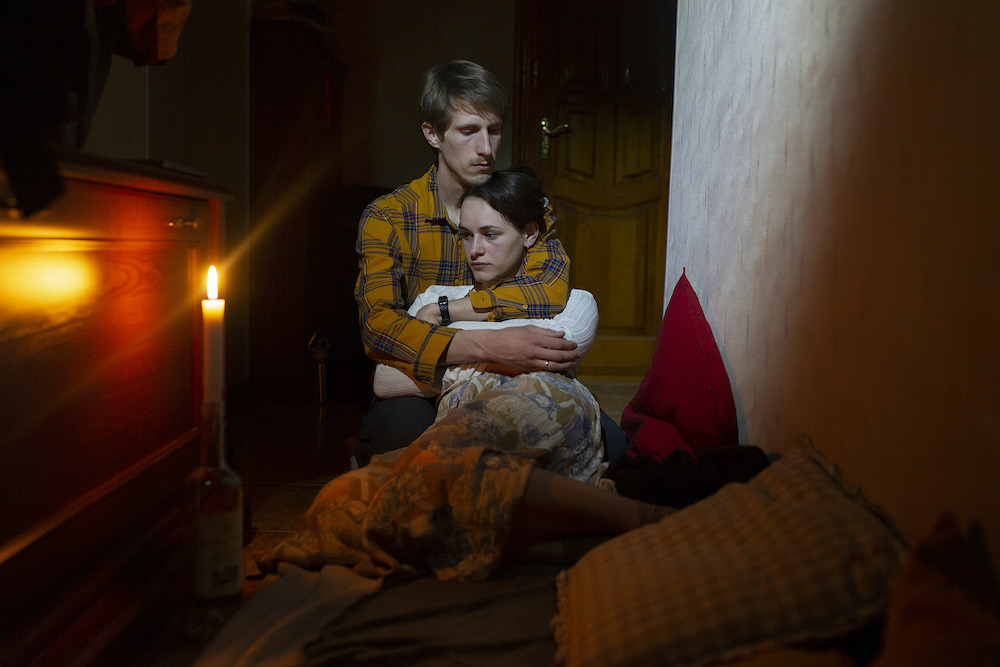